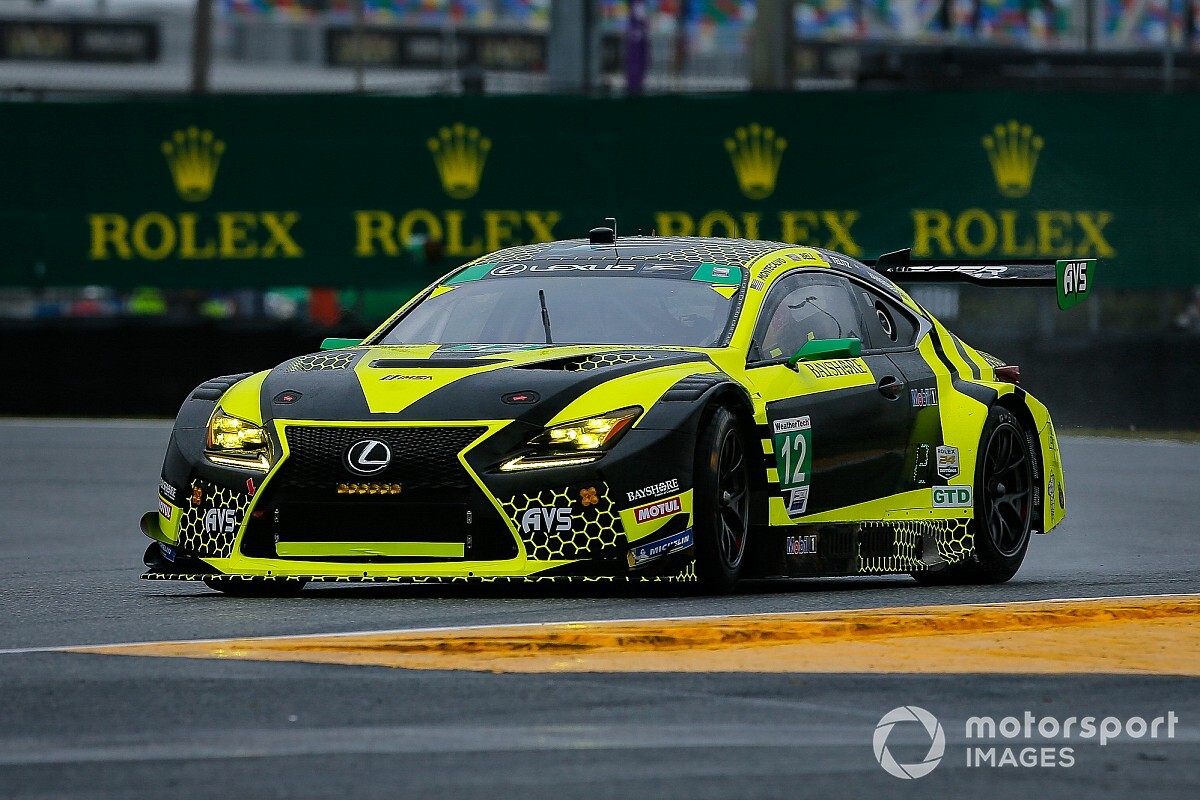 Chase and AVS announced their split on Monday, leaving Jack Hawksworth needing a new driver for the remainder of the IMSA season which restarts at Daytona next week.

That role has now been filled by Telitz, the 2016 Pro Mazda champion who scored several Indy Lights wins and podiums over the past three years, also ran as an ‘extra’ for AVS in IMSA’s four endurance rounds in 2019 and returned for the Rolex 24 Hours at Daytona last January. 2020 marks only the second IMSA season for the team that comprises Andrew Bordin’s AIM Autosport and the Jimmy Vasser/James “Sulli” Sullivan-owned operation that also partners with Dale Coyne Racing in IndyCar.

On today’s announcement, Vasser said: “Aaron is a fantastic driver and this is the next step in the plan that we started last season when Aaron ran the four IMSA Michelin Endurance Cup races for us and was embedded with our IndyCar team.

“Aaron did a great job going from open wheel cars to sports cars, helping us finish second in our Rolex 24 debut in 2019, and did a great job again in this year’s Rolex 24.”

Telitz commented: “I’m super-stoked to be joining the AIM Vasser Sullivan team for the 2020 IMSA WeatherTech GTD season. It’s great to be getting a full-time ride.

“When I joined the team last year, our collective goal was to continue working toward some bigger things and here we are. It’s a culmination of a lot of work. I have a ton of people to thank…my sponsor Rice Lake Weighing Systems, Jimmy, Sulli, Andrew, everyone at AVS and Lexus for trusting me with this position. Let’s go win some races.” 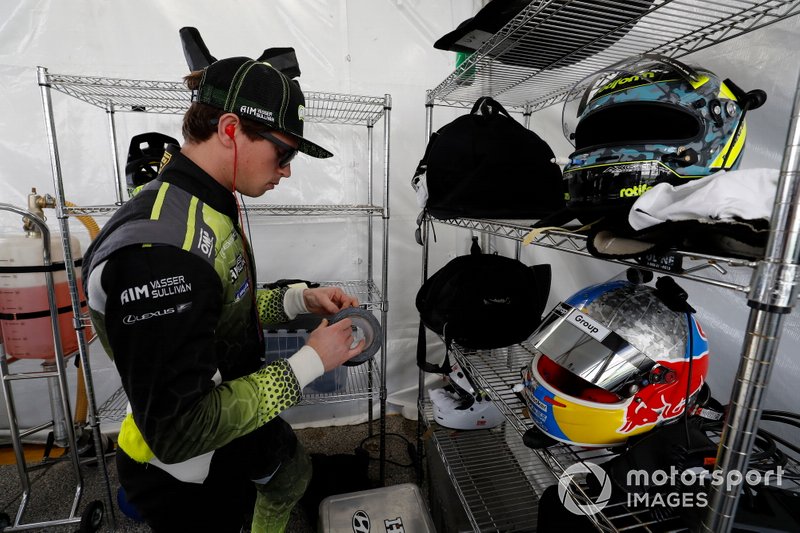