Teams switch from endurance to sprint mode for California races 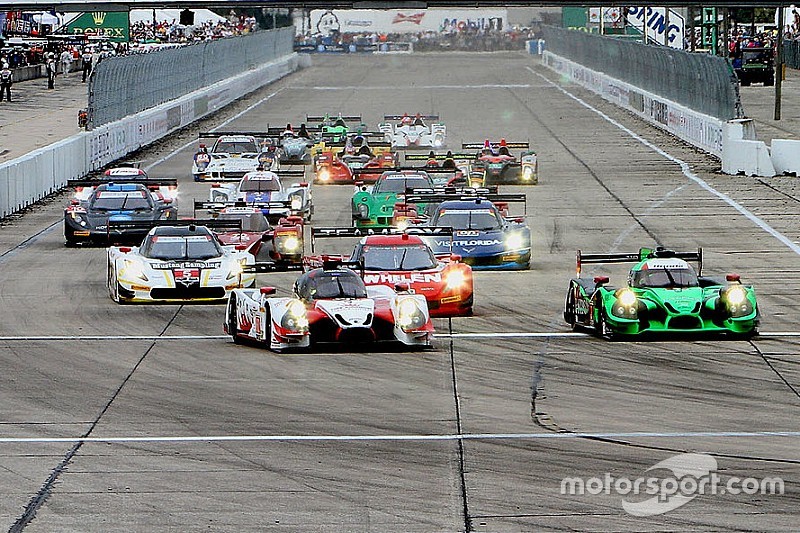 Daytona Beach, Fla. – Competitors in the IMSA WeatherTech SportsCar Championship face a major change of race distances over the coming month. After competing in the two longest races of the schedule – the “36 Hours of Florida” with the two endurance classics at Daytona and Sebring – teams head to California where they downshift into a pair of sprint rounds at Long Beach and Mazda Raceway Laguna Seca on the opposite coast.

The BUBBA burger® SportsCar Grand Prix at Long Beach is highlighted by a 100-minute race for the Prototype (P), Prototype Challenge (PC) and GT Le Mans (GTLM) classes on the streets of the scenic community on Saturday, April 16. Two weeks later, Mazda Raceway Laguna Seca hosts a pair of two-hour races in the Continental Tire Monterey Grand Prix powered by Mazda on Sunday, May 1. The first race features the P and GTLM classes at 11:15 a.m. ET, followed by the PC and GT Daytona (GTD) classes at 3:45 p.m. ET.

Despite the extreme shift in race distances, it remains business as usual for the competitors.

“Our preparation for the California races is exactly the same as it was for Florida,” said team owner Wayne Taylor, whose sons Ricky and Jordan co-drive the No. 10 Konica Minolta Corvette DP. “Long Beach is dramatically different in terms of the race track, and you really need a good setup there. Also, there is more urgency with the strategy, because you can’t afford to lose a lap. It’s also Konica Minolta’s home track, so we’re under a lot of pressure. But we go as fast as we can in every race. We’re back to two drivers, which is nice, because Ricky and Jordan are really working well together and driver changes will be simpler.”

“It does not change how we prepare,” Shank said. “The car is still prepared the same way it’s prepared for the Rolex 24. We will get all the weight out of the car that we can, but otherwise it’s prepared very similarly.”

“Strategically, though, Long Beach is totally different,” Shank added. “Adding the PC cars to the mix changes our strategy. For a one-hour, 40-minute race, it’s a one-stop race. The question is when do you stop?”