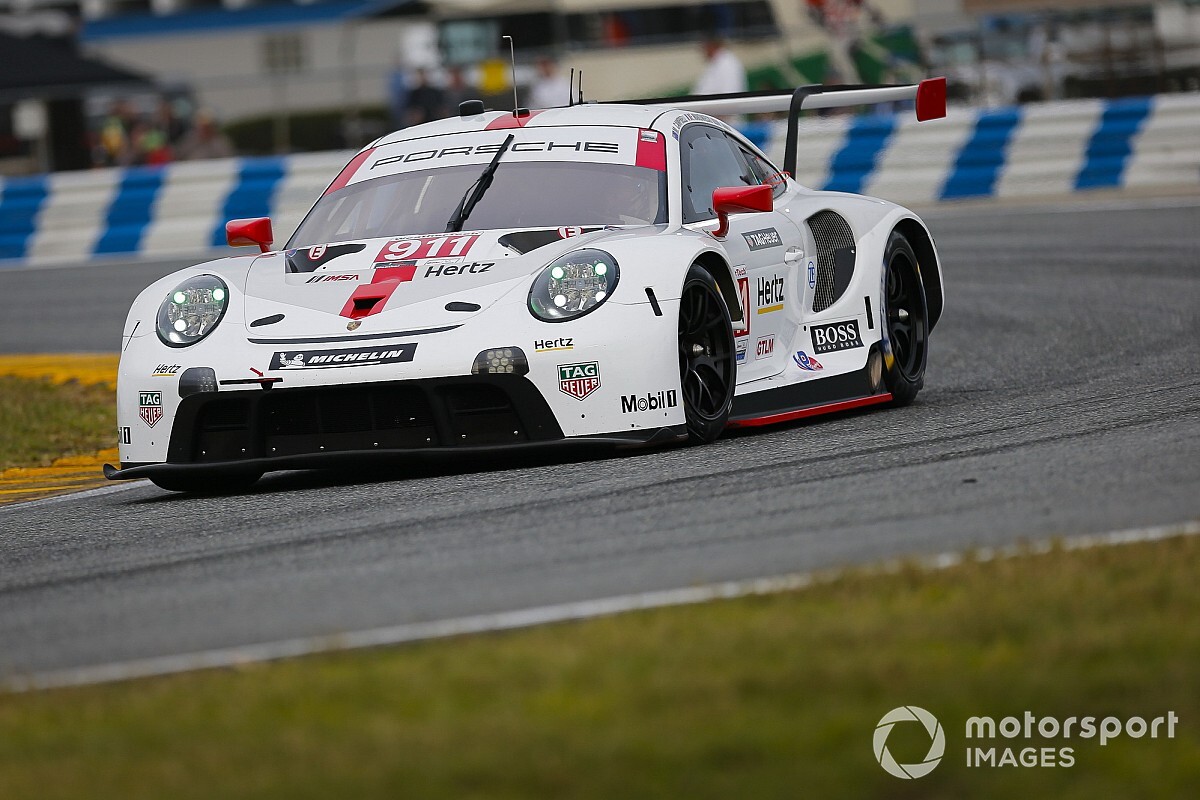 Nick Tandy has described the day he heard the news of Porsche ending its factory IMSA WeatherTech SportsCar Championship effort as the "worst of my career".

On Thursday, Porsche announced that it will not continue its IMSA programme in the GT Le Mans class, which began in 2014, beyond the end of the 2020 season.

Tandy has been part of the CORE autosport-run squad since the beginning and has scored numerous successes, including helping the team scoop all the major GTLM titles in 2015.

Due to the fallout of the ‘dieselgate’ scandal, he was not able to contest overall victory in 2016 as Porsche scaled back to two cars.

“I feel more gutted about losing the IMSA programme than when I found out I wasn’t going to defend my Le Mans win,” Tandy told Motorsport.com.

“I’ve been part of it since the beginning and it’s always been my dream to race in IMSA and the United States. It’s the worst day of my motorsport career. And it’s not just me, it’s lots of people.”

He added: “I found out [on Wednesday, the day before the announcement] and I think a lot of key people involved did. It’s a huge shock to everyone.

“I’m sure Porsche will always be involved in sportscar racing and motorsport in general, but we just don’t know what the short-term plan is.”

Tandy will continue his final IMSA campaign as a factory Porsche driver when the season resumes next month for a behind-closed-doors two-hour-40-minute race at Daytona, sharing the #911 car with Frederic Makowiecki.

The pair, joined by endurance driver Matt Campbell, kicked off their season with a third place in the Rolex 24 at Daytona back in January.