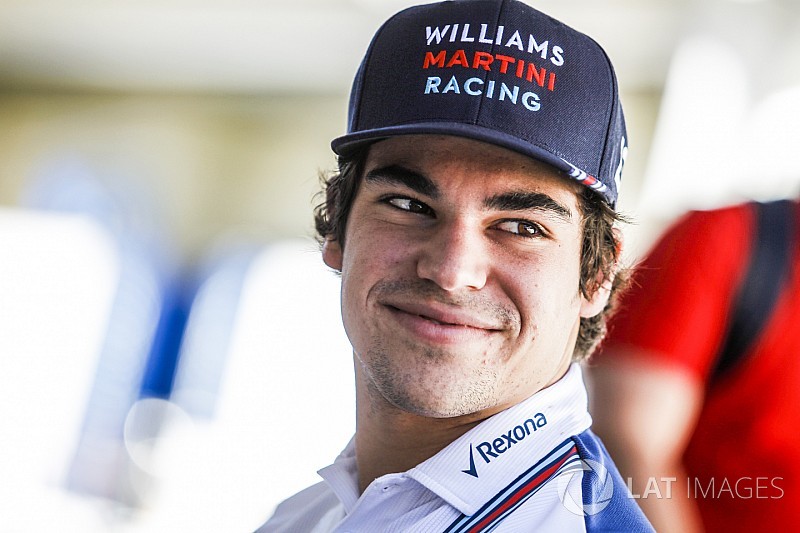 Lance Stroll is set to become the second current Formula 1 driver after Fernando Alonso to join the entry for next January's Rolex 24 at Daytona.

The Williams F1 racer is understood to be part of a 'superteam' of up-and-coming drivers that will race one of two Oreca 07 LMP2s fielded by the Le Mans 24 Hours class-winning Jackie Chan DC Racing squad.

The 19-year-old is expected to be partnered in the IMSA WeatherTech SportsCar Championship opener on January 27/28 by Formula E frontrunner Felix Rosenqvist and Robin Frijns and Daniel Juncadella, respectively factory GT drivers with Audi and Mercedes.

Stroll has links with all three of his Daytona teammates through management and coaching.

Rosenqvist was Stroll's teammate and mentor at Prema in the European Formula 3 Championship in 2015 and continued to advise the Canadian through his title-winning season in F3 the following year.

No comment has been forthcoming from Jota Sport, which runs the DC Racing team's fleet of Orecas in both the FIA World Endurance Championship and the Asian Le Mans Series.

It has stated its intent to do Daytona with two cars under the Jackie Chan DC Racing banner, but has yet to talk about drivers.

News of Stroll's likely participation at Daytona comes after Alonso tested the United Autosports Ligier JS P217 he will race at Daytona.

He tried the car at Aragon on Tuesday, just two days after his run in a Toyota TS050 Hybrid in Bahrain.