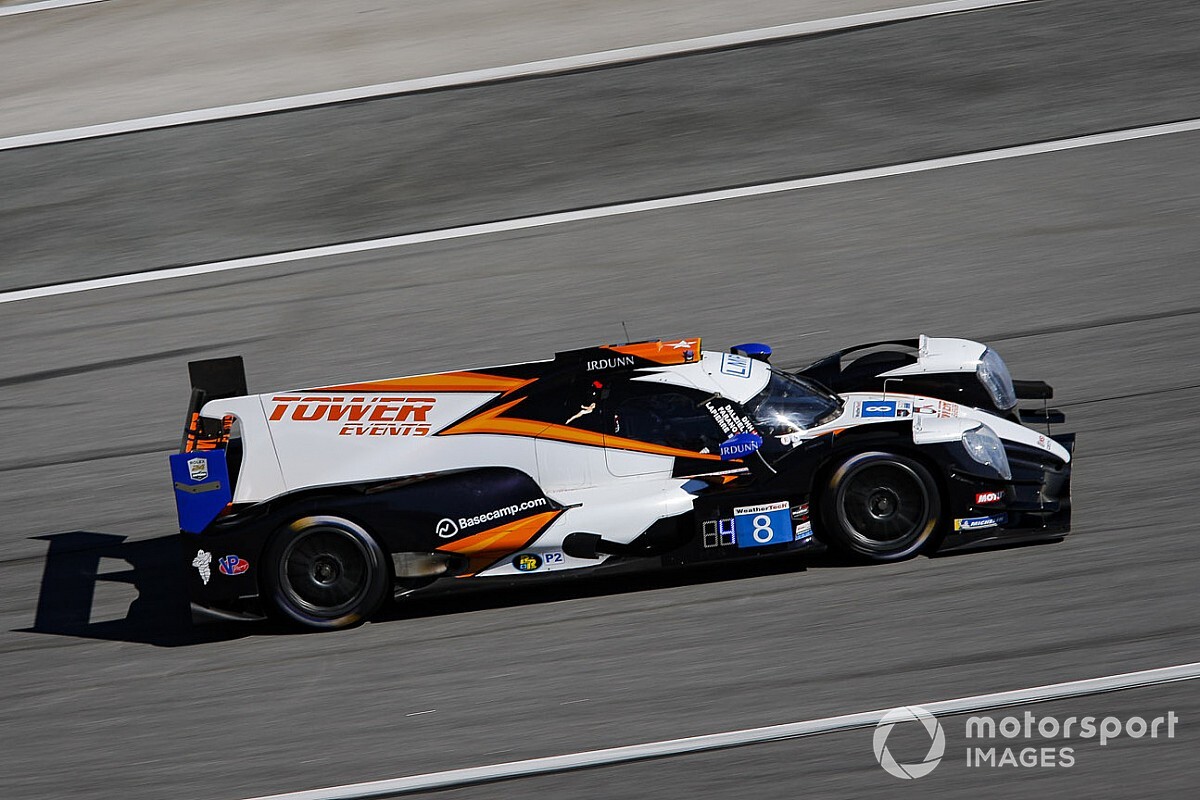 Tower Motorsport by Starworks has withdrawn from next weekend’s IMSA WeatherTech SportsCar Championship round at Road America, and says it probably has only three more IMSA races to run this year.

Starworks’ Ryan Dalziel and John Farano finished fourth in the LMP2 class in both the Rolex 24 at Daytona and at the Sebring 240, the first two races of the seven-round schedule for the secondary prototype category.

However, the team announced via social media that the Watkins Glen 6 Hours, Petit Le Mans and the 12 Hours of Sebring – the remaining rounds of the Michelin North American Endurance Cup – will probably be the squad’s only outings for the remainder of this season.

“We are sorry to inform our fans that like many other race teams, our 2020 plans have changed due to the current COVID pandemic," the team said. "We have officially withdrawn from next weekend’s event at Road America, and will likely only run the three remaining endurance events.

"We are so grateful to everyone at IMSA for all their hard work, consistently rolling with the punches that 2020 has dealt. They’ve done everything to make our return to racing as safe as possible and we applaud them for their successful previous two events.

"We are very sorry to have to deliver this news, and will be sure to keep our fans updated as things progress."

The news comes just days after one of Starworks’ principal rivals, DragonSpeed, announced it would run in only two more IMSA races this year – Road America and the Sebring 12 Hours – as it had been granted a second entry for the delayed 24 Hours of Le Mans.

DragonSpeed will be one of four LMP2 entries in action next weekend along with Performance Tech, PR1/Mathiasen Motorsports and Era Motorsport.