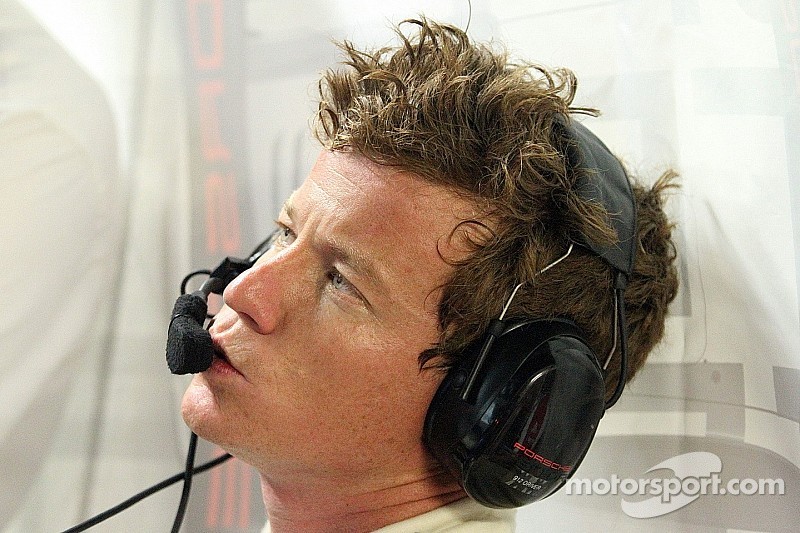 Bathurst back on his schedule.

Further details of Patrick Long's plans for the 2015 racing season have been confirmed today, as it was announced that the Porsche factory driver will participate in the Tudor United Sportscar Championship endurance races with Team Falken Tire. Long is set to race the Rolex 24 At Daytona, Mobil One 12 Hours of Sebring and Petit Le Mans with Falken, alongside Bryan Sellers and Wolf Henzler.

In addition to the previously announced plan for Long to team with Patrick Dempsey in his eponymous Dempsey Proton team in the WEC - giving Long his first chance at winning a World Championship - Long will also return to the legendary Bathurst circuit in Australia in February to run the 12 Hours of Bathurst, teaming with USA-based Australian David Calvert-Jones and V8 Supercars Dunlop Series ace Chris Pither in a bid for overall victory under the Icebreak Competition Motorsport banner.

Patrick said, "2015 will easily be the busiest season of my career, and a it's a really nice fit to the start of my twelfth season as a factory driver for Porsche. A new calendar and a diverse set of teams is the type of change that keeps all of us on our toes and itching to start the season.

"For me, chasing a World Championship is a first and the possibility of a Bathurst 12 Hour victory trophy would be unreal. Derrick Walker of Walker Racing has been a hero of mine since growing up watching the Indy 500, so to work alongside that organization in conjunction with a successful and progressive tire company like Falken is really cool. Bottom line: I'm humbled to be chosen to fly the flag for such a diverse group of teams, sponsors and partners, and I can't wait to get stuck into the racing season."

Shank Racing has a successful shakedown of Honda-powered prototype