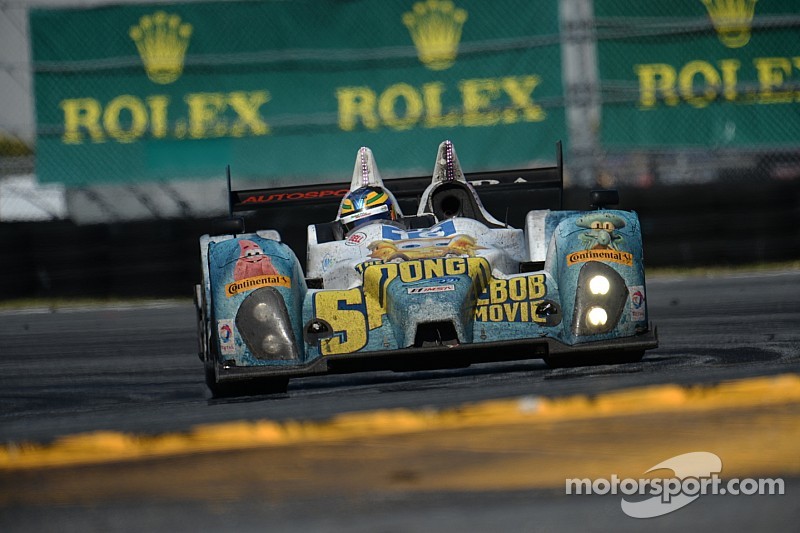 For the second time in a week, the International Motor Sports Association (IMSA) has penalized a team from the 2015 Rolex 24 Hours at Daytona because of the amount of time certain drivers logged -- or in this case, didn't log during the race.

The No. 16 Prototype Challenge  team and drivers Johnny Mowlem, Tom Papadopoulos, Tomy Drissi, Brian Alder and Martin Plowman have lost their finishing position, and all but one point. The team had been credited with a second-place finish in class, 10th overall.

The pro-am PC class requires minimum drive times to be met by bronze- or silver-rated (amateur) drivers to be eligible for points and awards. For the Rolex 24, that minimum was four hours and 30 minutes for the PC and GT Daytona (GTD) class.

As the No. 16 BAR1 team utilized two platinum drivers in its Rolex 24 lineup, the team needed two silver- or bronze-rated drivers to each achieve the minimum drive time requirement. Only one of the team’s silver- or bronze drivers met the minimum. As a result, the No. 16 team loses its finishing position and all prize money and points, aside from the one point awarded for starting the race.

“For the competitive balance and fairness for other teams with different driver configurations in the ‘pro-am’ environment, minimum drive times for bronze and silver-rated drivers must be enforced,” said IMSA Race Director Beaux Barfield.