Porsche is confident about “surviving” next January’s Rolex 24 at Daytona after a successful test with the 963 LMDh car at Sebring last month.

Porsche is preparing for its return to the top echelon of sportscar racing in 2023 that will see it compete in both the IMSA WeatherTech SportsCar Championship and the FIA World Endurance Championship with Team Penske.

Like other manufacturers who have chosen the LMDh route into WEC and IMSA, Porsche has faced its fair share of technical problems with its Multimatic LMP2-based contender, which uses spec hybrid components supplied by a myriad of suppliers.

While admitting that there is “still some work to do” prior to the Daytona curtain-raiser on 28-29 January, Porsche feels it has made some positive steps in the 963's test programme.

“It's a very tough programme. We've been through hard times and for sure it's going to be tight as always but I'm very optimistic that we will be sorted for the 24-hour race.

“It's always a tough approach that the first race of the season is the 24-hour race, which for sure is the most demanding one.

“There are still a few things to do, it's not that everything is sorted already. I would describe that we are really making good steps but there's still some work to do.”

Porsche completed an extensive four-day test at Sebring last month, which included a mammoth 36-hour endurance run to prepare for the opening two rounds of next year’s IMSA campaign - which heads to Sebring for the 12 Hours on 18 March.

Having racked up 7300km over the course of the test, the German manufacturer has now amassed approximately 26,500km across its two 963 LMDh chassis so far. Porsche had previously stated it would like to go into the 2023 season with 30,000km of testing under its belt and it remains within target to do so with further running planned in December. 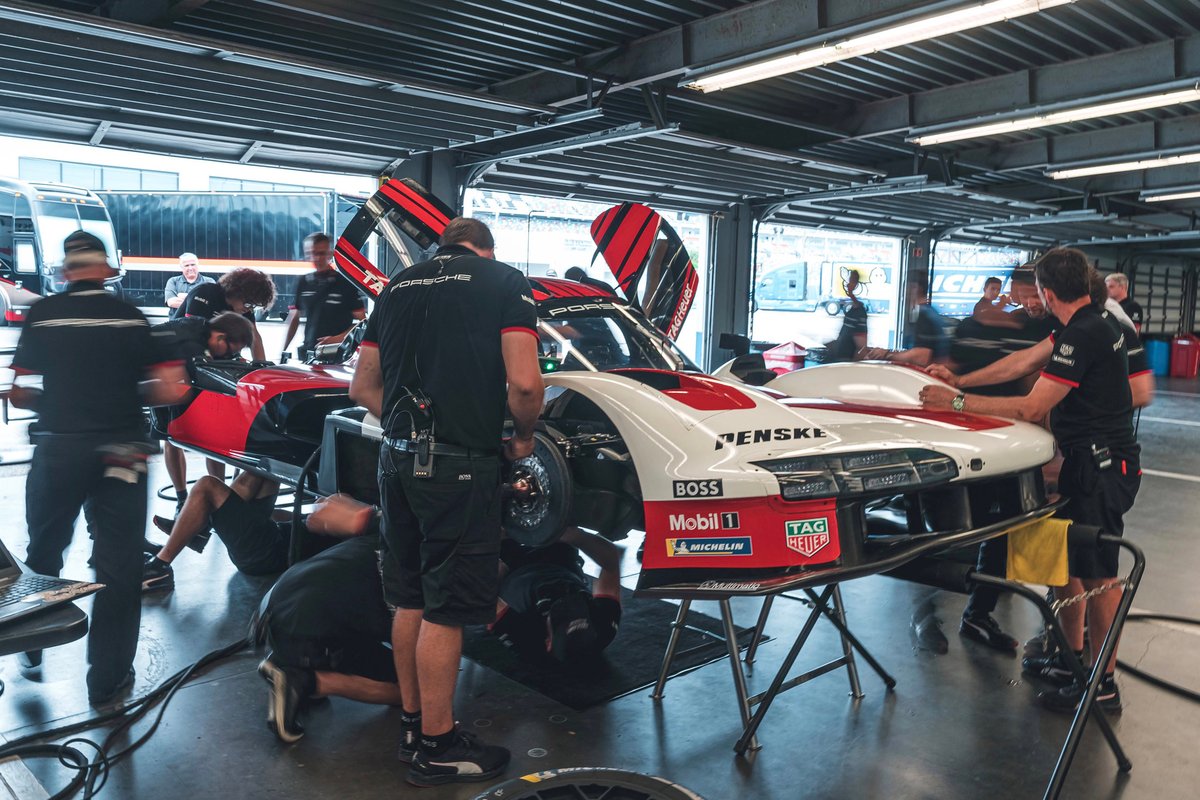 Laudenbach admitted that he previously had some reservations about how reliable the car would be at Daytona, but the test at Sebring has given Porsche confidence that it would be able to make it to the finish without too many issues.

“I'd be happy to have more time testing,” said Laudenbach. “But we had an endurance run in Sebring with minor open topics. So, I would say that I hope to be in a good shape concerning reliability.

“Before the test in Sebring I was a bit worried about this point. But especially concerning reliability I would say the Sebring test told us that there was a good chance to survive through the whole distance.

“Not only because we put the mileage on, that's for sure the most important thing, [but] due to the points that we figured out there. All minor points. It is good you find them, which is why you do this endurance testing.

“As always, as an engineer or as Porsche Motorsport [boss], we would be happy to have more time to prepare. But I've never seen a different situation like this, when you come with a new car to the first race.”