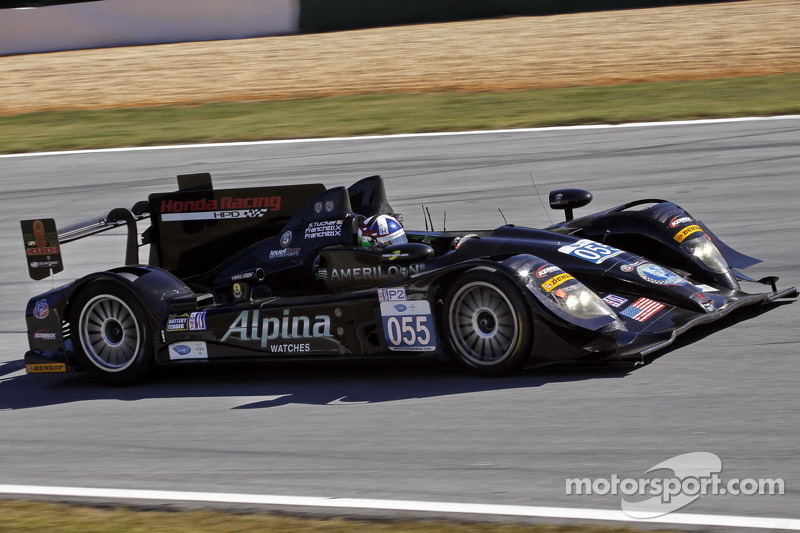 Level 5 Motorsports would like to congratulate Dario Franchitti on an extraordinary career and thank him for his contributions to the racing community.

Level 5 Motorsports driver and IndyCar superstar Dario Franchitti announced his retirement from racing, concluding an extraordinary career that included three Indianapolis 500 victories and four IZOD IndyCar Series championships. The decision comes one month after an accident in Houston in which he sustained multiple injuries. 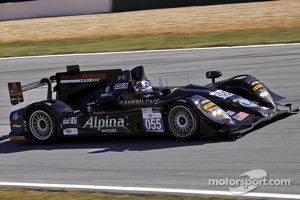 “Dario is a racing legend and a terrific ambassador for the sport,” said Level 5 Motorsports principal and driver Scott Tucker. “It’s a shame that we won’t see him behind the wheel anymore, but, as a friend, I’m proud of him for making this tough decision. I know that he’s made the right choice for his health and he leaves a fantastic racing legacy.”

Franchitti was part of the Level 5 Motorsports squad at Road Atlanta in 2012 for Petit Le Mans in the American Le Mans Series and was a frequent guest in the team’s paddock as he supported his brother and fellow Level 5 driver Marino. Marino was a key factor in the team’s 2013 ALMS P2 championship effort.

“Having Dario in the lineup for Petit last year was a thrill,” said team manager David Stone. “He is a true champion, the embodiment of humility. I know that Dario will be around racing for a long time to come, in some capacity, and he will continue to be a great figure in the sport.”

Franchitti is part of an elite group of all-time IndyCar greats. In addition to his Indianapolis 500 wins and IndyCar Series championships, he is tied for eighth on the all-time wins list with 31 victories, and sixth in all-time pole positions with 33.

Level 5 Motorsports would like to congratulate Dario Franchitti on an extraordinary career and thank him for his contributions to the racing community and our team.