RG Racing ready to turn dream into reality at Daytona 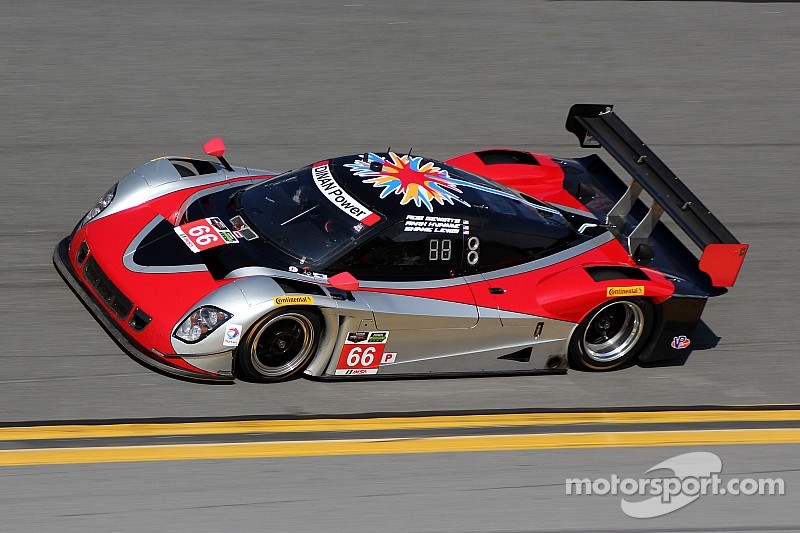 Cheng joins squad ahead of IMSA TUDOR debut at “World Center of Racing”.

Columbus, Ohio – As the IMSA TUDOR United SportsCar Championship kicks off its second year of competition at Daytona International Speedway this weekend, RG Racing is prepared to make its debut in the famous season-opening event. For the 53rd annual Rolex 24 At Daytona, drivers Robert Gewirtz, Mike Kvamme, David Cheng and Shane Lewis will look to drive their No. 66 RG Racing Dinan BMW/Riley all the way to the checkered flag.

Pulling double duty as driver and owner of RG Racing, Gewirtz admits that all of the pieces for the program didn’t come together as early as he would have liked, but knows the team is completely prepared to make their debut.

It was really impressive how the team came together at the Roar,

“It’s a huge undertaking, but things have come together pretty well,” said Gewirtz. “It’s been hectic but rewarding and we’ve worked hard to put everything together. Our final driver line up came together later than we hoped but David has experience in a lot of different cars and I’m glad to welcome him to the team. I’ve dreamed so long about running this race, it’s hard to believe that it’s about to happen! Being able to compete at Daytona with teams that have this high level of talent and preparation is incredible, and I’m very excited to get the week started!”

Following the annual Roar Before the 24 test just two weeks ago, the team has already logged close to 200 laps around the 3.56-mile circuit and made significant progress both in the setup of the car and in working together as a race-ready team.

“It was really impressive how the team came together at the Roar,” commented Lewis, who is set to make his 40th start in a 24 hour race. “They did a great job, not just with the car preparation itself, but really as a group and working together. Whenever we would have a small issue come up, they’d work to get it sorted and keep us on track to get as many laps in as possible.”

Although the green flag will mark the debut for RG Racing as a team, individually the drivers bring a healthy portion of experience to the race. Not only will the event signal the 40th 24-hour race start for Lewis but Gewirtz and fellow Ohio driver Kvamme also bring confidence from racing in the event just last year.

The event week will be a busy one for the team as they complete practices and qualifying ahead of the actual 24-hour endurance event.

Rolex 24 at Daytona: Impossible to predict