Rast drove the Mazda RT24-P Evo DPi car at the Hockenheim test conducted by Mazda and Joest earlier this year ahead of their 2018 IMSA WeatherTech SportsCar Championship assault.

Any IMSA deal for Rast would be dependent on his Audi DTM commitments, but Motorsport.com understands he could race in the Rolex 24 at Daytona, the Sebring 12 Hours, the six hour race at Watkins Glen and Petit Le Mans.

The 31-year-old German drove for the Visit Florida Racing squad at Daytona and Sebring last year, finishing third in the former event alongside Renger van der Zande and Marc Goossens.

Rast did not attend Joest's recent Daytona test but a Mazda spokesperson said that he is likely to race the car, although no deal has been signed yet.

Joest team principal Ralf Juttner added: "He is an option that is being considered, but I cannot confirm anything."

The car has since had a shakedown at Donington Park as it closes on a final specification ahead of its 2018 debut at the Daytona 24 Hours.

Juttner says two the two days of testing at Daytona this week has been productive, with changes such as new suspension added to the car.

"A lot has happened under the hood," said Juttner. "The rear suspension is almost completely new, but also a lot of other things, it's going really well, the car ran through the test for two days without any problems and it was really good."

It is understood that Mazda will announce its full-time line-up for 2018 in the coming weeks, with contracts now being completed.

Oliver Jarvis is said to be an option for the team, and Mazda’s 2016 drivers Tristan Nunez and Jonathan Bomarito have both driven the car in testing, having been a part of the team last year. 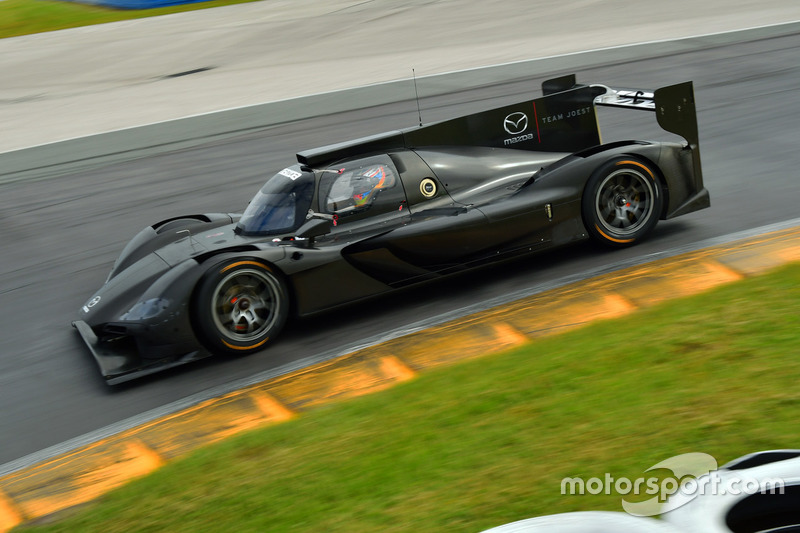 Alonso will only learn so much from Daytona - Fisichella

Stroll says Daytona outing unlikely to be "useful" for Norris