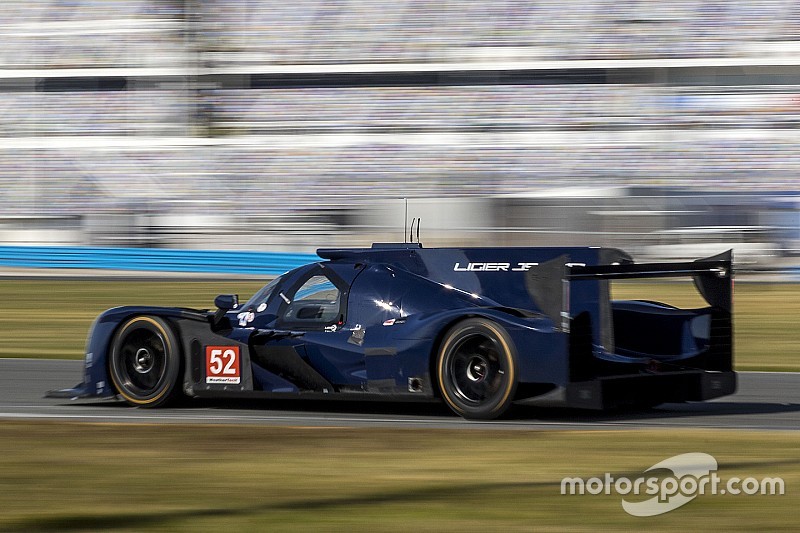 The owner of former Prototype Challenge star team PR1/Mathiasen Motorsports says the partnership with Onroak was the “only way” of successfully graduating to IMSA’s Prototype class.

Bobby Oergel, whose PR1/Mathiasen Motorsports team won back-to-back class victories at Petit Le Mans in 2015/’16, has made the step up to the Prototype class of the WeatherTech SportsCar Championship for next season, running a Gibson-powered Ligier JS P217.

“It’s an exciting change,” he said. “We loved the PC category and what it was all about… But the end result is that as a team, this is a move up in the direction that we ultimately want to go. We’re excited, it’s a lot of fun.

“The only way we were going to do this was by partnering up and working with a manufacturer like Onroak. The hardest piece for us is knowing and not knowing the ins and outs of the machinery, and they obviously know the machinery from when it was nothing.

Tom Kimber-Smith, who tested for the team on Tuesday, commented: “Yesterday was our first sample of the car, and so far so good. The car is super-fast, really good fun.

“All the power seems to be at the top end, so it feels more like a traditional race engine, whereas the PC car was very torquey all the way through the power band. This is much peakier. There’s a lot of aero, a lot of straightline speed.”

“It’s great having Onroak here with us,” he said. “PR1 is more than capable of running the car, but having extra support is fantastic. They’re pointing out things that we can do better or procedures that we need to adapt.

“Having these guys here, and having them here for the year, is a big bonus for us.” 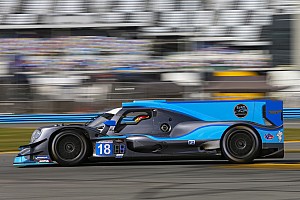