Pigot to sub for Tincknell in Mazda at Mid-Ohio 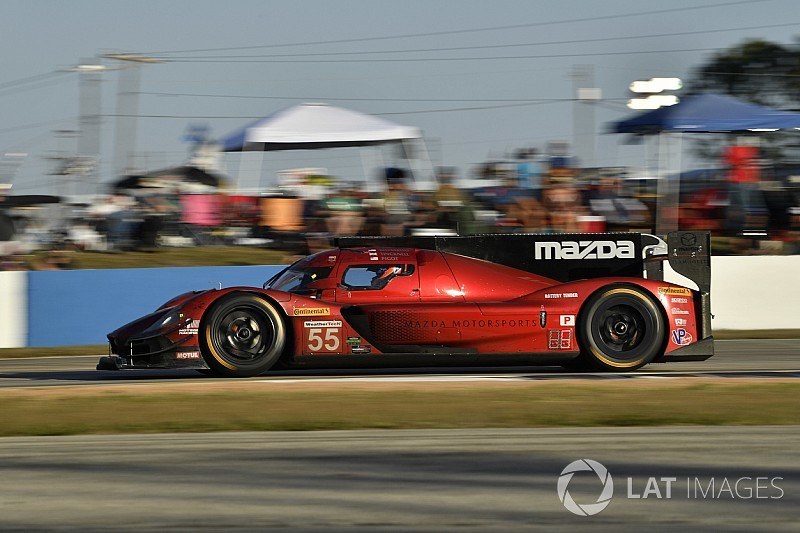 Spencer Pigot will return to Mazda Team Joest this weekend for the IMSA WeatherTech SportsCar Championship’s Mid-Ohio round, as Harry Tincknell fulfills his Ford WEC obligations at Spa.

Mazda confirmed to Motorsport.com that Pigot, who has been Mazda’s choice as “third driver” in endurance rounds for the last three years, will join Jonathan Bomarito in the #55 Mazda RT24-P.

Along with Tincknell, this pair finished sixth in the Sebring 12 Hours in March.

The Ed Carpenter Racing-Chevrolet driver is today testing his IndyCar at Indianapolis Motor Speedway, but will head down to Mid-Ohio for what will be his first ‘sprint’ race for Mazda.

Pigot’s best result with the team is a third place in the Watkins Glen Six Hours last year with Bomarito and Tristan Nunez, although it’s thought unlikely that Mazda will run three-driver lineups at that event this year.

IMSA to broadcast on NBC channels from 2019