It means the factory Porsche duo, who will be joined for Petit by third driver Felipe Nasr, will be free to target a history-making sixth win of 2022 without having to worry about the championship once the 10-hour race gets underway.

The event takes on extra significance for Pfaff as it will mark the current-generation Porsche 911 GT3 R's final IMSA race before it is replaced by a new model based on the 992-shape 911 for the 2023 season.

“The minute we start the race, we'll be eligible to earn points – and then we'll have the championship in the bag," said Campbell. "Of course, the situation couldn't be more perfect for the finale at Road Atlanta. We're not under any pressure, we just want to enjoy the race.

"I really like Road Atlanta and I won my class there in the past two years. Now I'm keen to continue that streak and notch up another victory with our current Porsche 911 GT3 R." 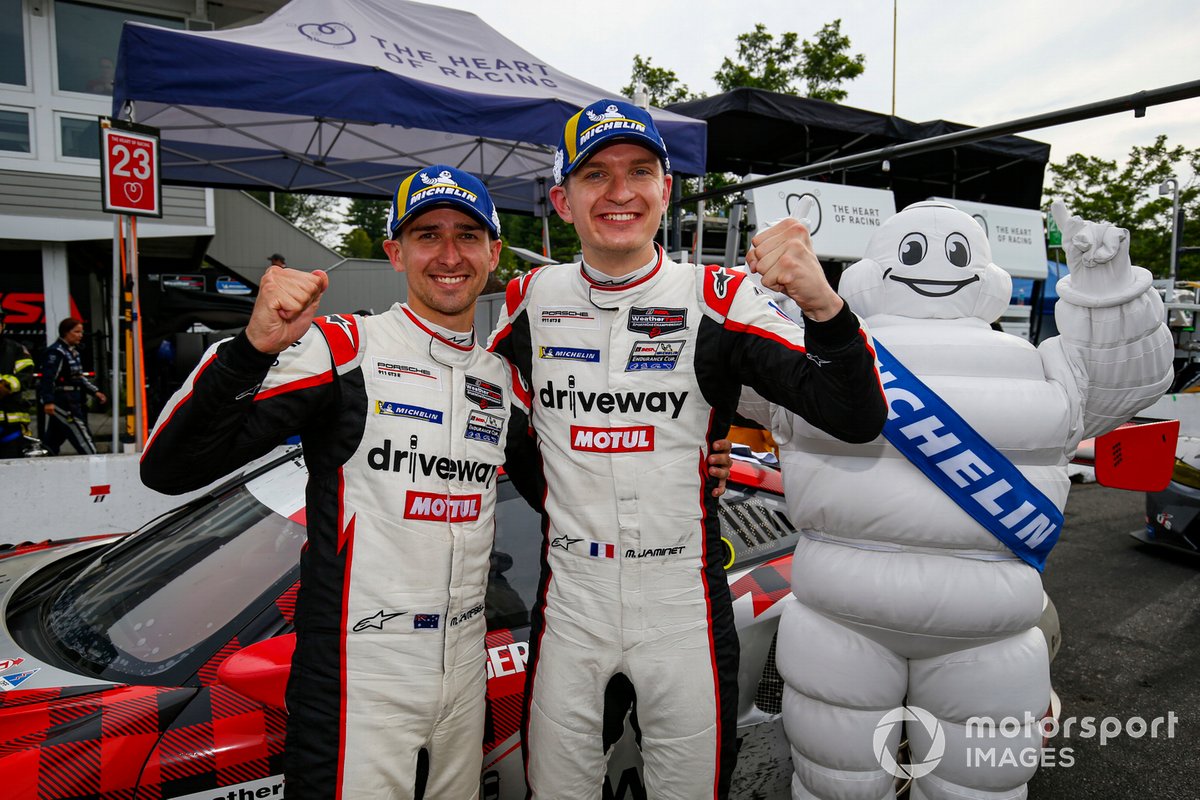 Campbell and Jaminet will also be making their final IMSA starts in GT machinery for the time being this weekend before stepping up to join Porsche's assault on the rebranded top GTP class in 2023 with the new 963 LMDh.

"Once we get off to a smooth start and we have the title safely in our hands, we'll step on the gas," said Jaminet. "We aim to be at the top of the podium again. If we do this, we'll go down in IMSA history: no one has ever managed six class wins in one season before.

"Matt and I will switch to the new Porsche 963 from Porsche Penske Motorsport in 2023, but for now, we'd like to give this fantastic Porsche 911 GT3 R a proper farewell.”

Porsche also still has an outside chance of title success in the pro-am GTD division with Wright Motorsports pairing Ryan Hardwick and Jan Heylen, who sit 57 points behind class leader Roman de Angelis with 385 still up for grabs. 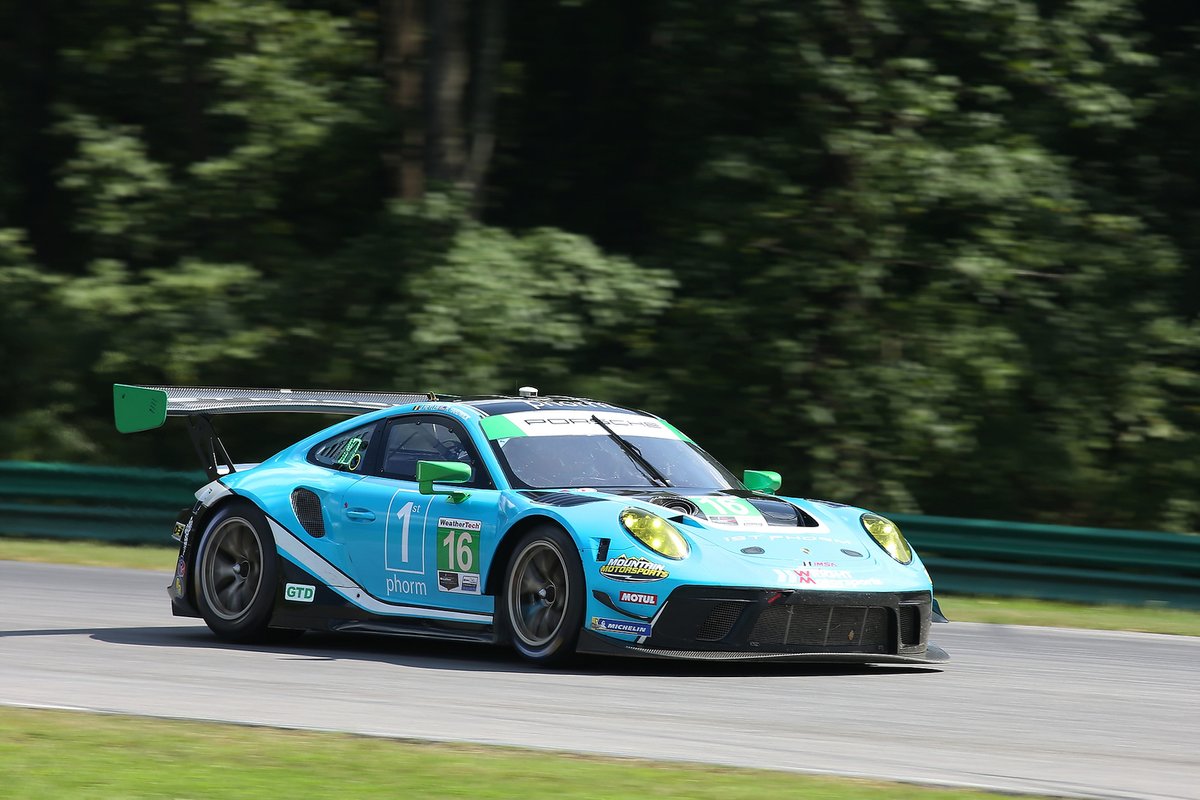