NTE Sport has switched from an Audi R8 to a Lamborghini Huracan Evo for its return to the IMSA WeatherTech SportsCar Championship GTD class.

“I’ll be very excited to get the race season officially started,” said team owner Paul Mata. “We’ve had a lot of moving parts over the course of this short off-season, and I’m proud of the program we’ve put together.

“We’re thrilled to get to work with Chris Ward and everyone at Lamborghini Squadra Corse, and can’t wait to see what we can do with such a strong lineup. It’ll be a great season!”

Don Yount, who has scored a win and 10 podiums in his IMSA career, said: “I’m looking forward to my seventh Rolex 24 at Daytona in a row. This might be the strongest lineup I have been involved with for the 24 Hours and I’m excited to see what we can do with the NTE Lamborghini.

“It’s good to be back in the car with Markus after our fourth place Watkins Glen run and Benjamin had a very strong Petit Le Mans. Jaden will be ready as always for extra-long stints. It’s a strong lineup with a new car and we have a lot to prove.”

Benjamin Hites, 22, made his NTE Sport debut two months ago at Petit Le Mans and came within 0.001 seconds of pole position. This year’s Rolex 24 will be another first for the Chilean who has been selected as a Lamborghini GT3 Junior Driver for 2022.

Conwright was also quick on his debut, qualifying the #42 Audi in third place at Watkins Glen, and the 22-year-old Californian has also just become the first recipient of the IMSA Diverse Driver Development Scholarship, and like Hites, will be a Lamborghini GT3 Junior Driver for the approaching season.

Palttala commented: “Daytona is one of the biggest sportscar races in the calendar and the best part is to start the season already in January when everything in Europe is still hibernating. I’ve never driven a GT3 Lamborghini before but I’ve raced against it enough times to know that it is a very competitive racecar.

“It’s fairly similar to the Audi the team was running last year, so although we are surely facing a steep learning curve, hitting the track for the first time at the Roar, I’m confident we can target a top result. It’s the first time the four of us are sharing a car, but all of us have already worked with the team.

“I’ve already had a bunch of good results with Don, Jaden was super at the Glen and the team really appreciated Benjamin at Petit, so I believe we have a strong driver line-up in GTD. I can’t wait to head to Florida and get the project started at the Roar.” 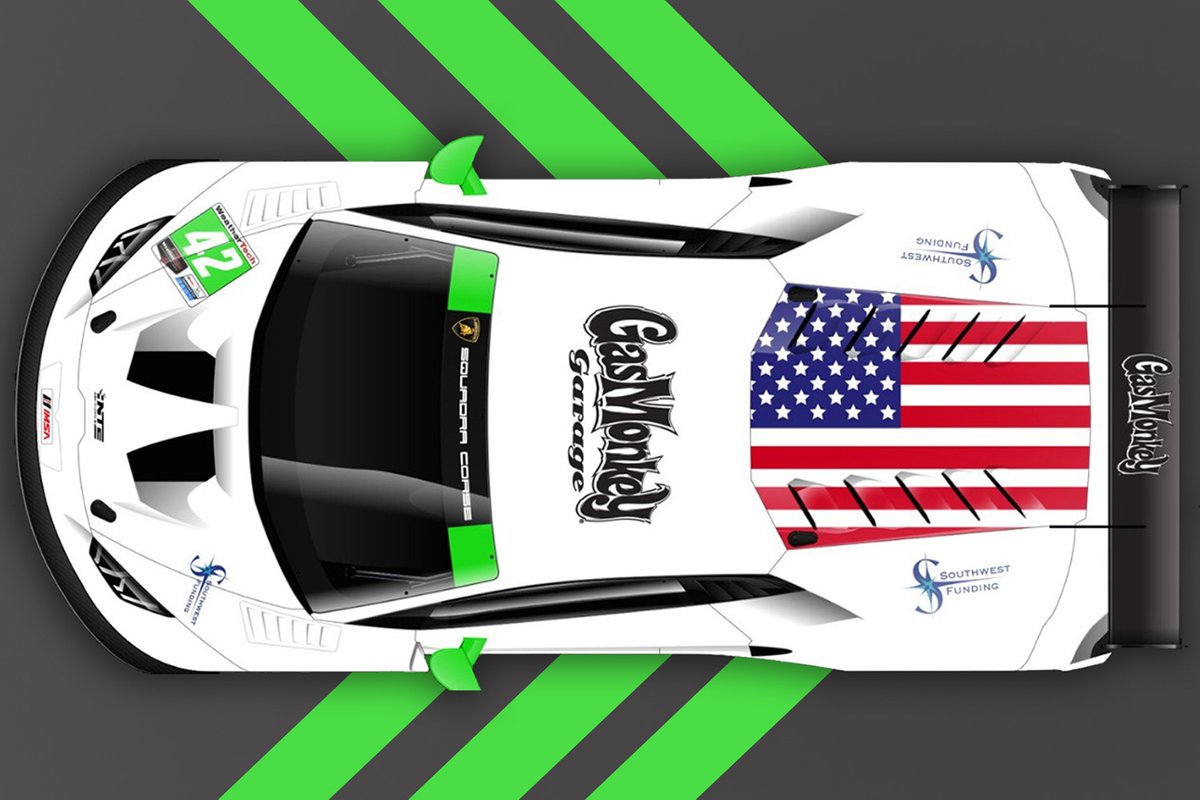