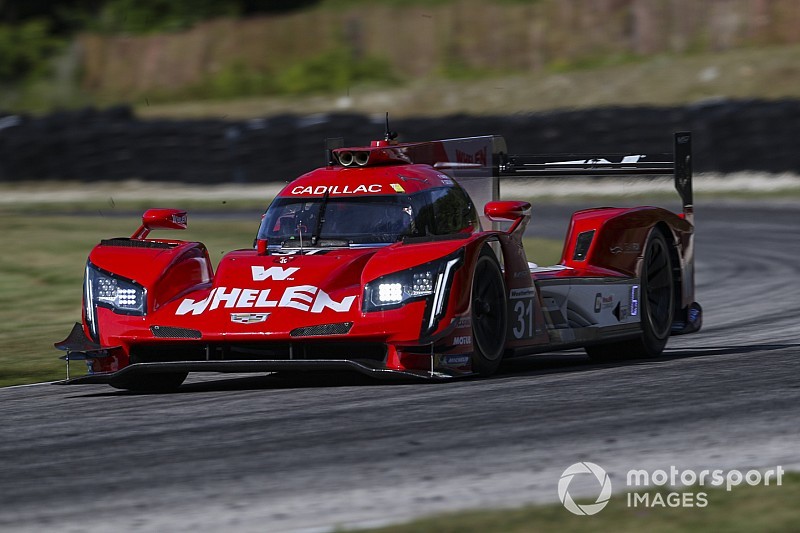 Felipe Nasr and Pipo Derani will both remain with the Action Express Racing Cadillac squad for the 2020 IMSA WeatherTech SportsCar Championship season, it has been confirmed.

The Brazilian pair will once again race AXR's #31 Cadillac DPi-V.R under the 'Whelen Engineering Racing' banner, Derani having joined the team at the start of this year.

Alongside Eric Curran, who Derani replaced as Nasr's full-time teammate for 2019, the pair won the Sebring 12 Hours in March and sit second in the drivers' standings ahead of this weekend's penultimate round of the season at Laguna Seca.

AXR said a decision has yet to be made on who will accompany Nasr and Derani for the long-distance races at Daytona, Sebring, Watkins Glen and Road Atlanta next year.

“Action Express is happy that we have been able to announce our 2020 plans for our Whelen Engineering No. 31, with Felipe Nasr and Pipo Derani as full-time drivers,” said AXR owner Bob Johnson.

Nasr has tested both LMP1 and IndyCar machinery in recent months, and in July the ex-Sauber Formula 1 racer was also leaving the door open to a return to Formula E after he completed a part-time campaign for Dragon Racing last season.

His AXR renewal appears to close the door on a move to IndyCar, to which he was linked after testing for Arrow Schmidt Peterson Motorsports at Mid-Ohio.

Derani meanwhile made a one-off appearance for the Rebellion Racing LMP1 team in the FIA World Endurance Championship at Silverstone this month, but the Swiss squad's second car won't be raced again until next April's Spa round.

A date change for the Spa race means it is no longer clashing with IMSA's Mid-Ohio round, as it has done in previous years.

AXR said the line-up in its #5 Cadillac, currently driven by Filipe Albuquerque and Joao Barbosa, is not yet fixed as it seeks to finalise sponsorship for the car.

Third at Sebring and victory at Long Beach have been the highlights of an otherwise forgettable season for the Portuguese pair, who lie seventh in the standings. 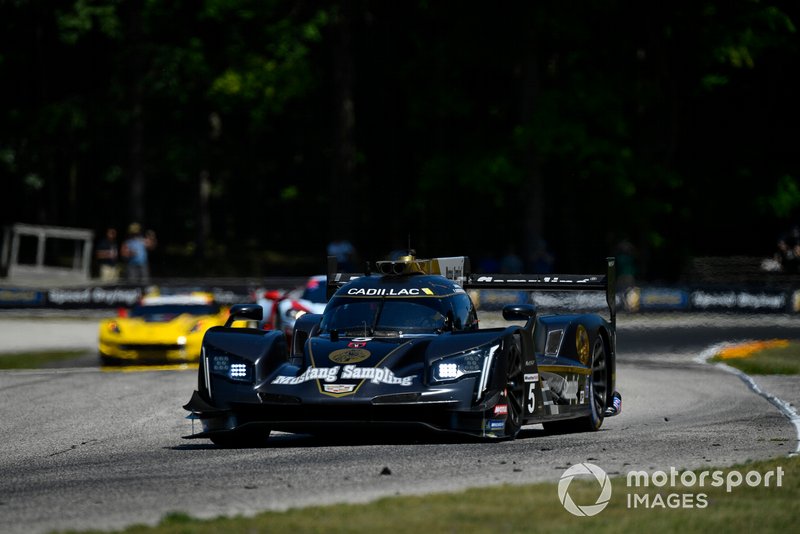 Aston Martin: IMSA has "moved down the priority list"