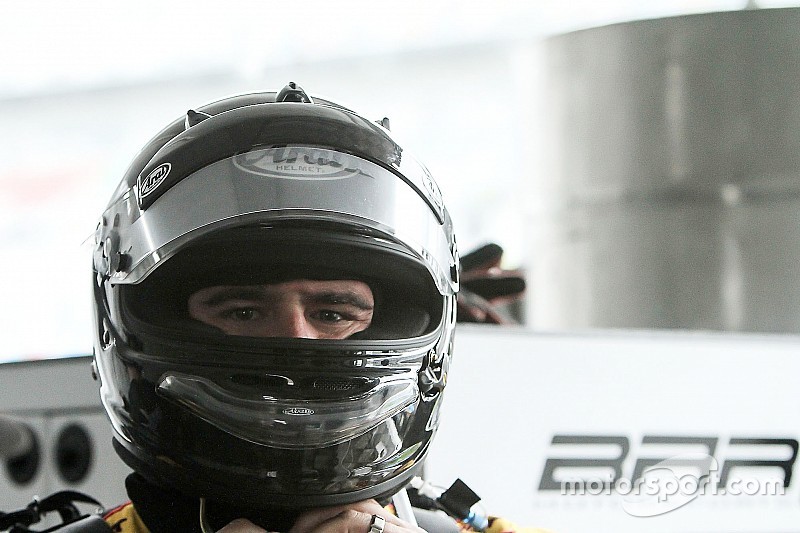 One of the latest additions to the Daytona entrylist was NASCAR Xfinity Series regular Brendan Gaughan. But he tells Nick DeGroot he's up for the challenge.

Brendan Gaughan has a total of 417 starts between NASCAR's three main divisions, and has won eight Xfinity events and two Truck races.

But he also has two starts in the Rolex 24, which includes a GT class victory in 2011. The 40-year-old racer joined the BAR1 Motorsports team just a few days ago, and told Motorsport.com that it started last Friday night with a phone call from Eric Burch of the P1 Groupe.

"This is a race I've always loved," says Gaughan. "It's a bucket list race and I was lucky enough to win it in 2011. Any time I can come back, I love to, but you don't want to come and not be very good."

However, upon finding out it was the highly rated Prototype Challenge squad BAR1 who had the opportunity, he felt compelled to accept the offer.

"It was fun. It just came up last second in the middle of the storm in Charlotte. I was busy trying to find helmets that were legal, a hybrid harness and get it all done before coming down Tuesday.

With this being his first start driving a PC, the value of track time cannot be overstated, but his laps completed tally is not what one would think. "I got a whopping two laps in today ... Four total."

But the Las Vegas native isn't really concerned. "I'm an old guy and I grew up thinking Can-Am cars were the coolest looking cars in the world. These cars look like them and feel like it. They just don't have the big horsepower number. I tested an Action Express DP car a couple years ago so I kind of knew the feel of it.

"I've been in open-cockpits before, it's just been a very long time. I would have loved to get a couple more laps, but we'll make it work."

"It's a 24-hour race," says Gaughan. "Starting from the pole ... What it means in the race is absolutely nothing. But it's a deal that the team gets pumped up about and it makes the guys feel good. Back-to-back poles; that's really cool. It gives them a big feather in their cap and shows we have the speed.

"But now it's time to go do the heavy lifting part of the job."

Bentley to test prototype ahead of future LMP2 entry