Meyer Shank Racing needed just one more lap to take its first IMSA WeatherTech SportsCar Championship win of the season in the Sahlen's Six Hours of The Glen, according to Olivier Pla.

The #60 Acura ARX-05 shared by Pla and Dane Cameron led 125 of the 200 laps at Watkins Glen, but ultimately came up less than a second short of victory against the winning Mazda of Harry Tincknell, Oliver Jarvis and Jonathan Bomarito.

That followed a full-course yellow with a little over an hour of the race left to run that eradicated what had been a 15-second advantage for the MSR car.

A fuel-only stop for Tincknell's Mazda demoted Pla to second for the run to the flag, and while the Frenchman made significant inroads on his rival as the pair weaved through traffic in the closing stages, the Mazda had just enough pace - and fuel - to hang on to the lead until the chequered flag.

"Dane gave me the car with a massive gap, but that last yellow came at the wrong moment, so I knew what I had to do and after that and that it would be a fuel saving race,” said Pla.

“I was able to close in on the Mazda at the end, but unfortunately traffic got in the way. We just needed another lap, it's a shame.

"The Meyer Shank Racing team did a perfect job and we know what pace we have so we will need to keep it going."

The Watkins Glen weekend was the most competitive of the season so far for Meyer Shank Racing, which topped both practice sessions before completing an Acura 1-2 in qualifying behind the Wayne Taylor Racing car.

It marks a second podium finish of the season Pla and Cameron following their third place in the Sebring 12 Hours back in March. 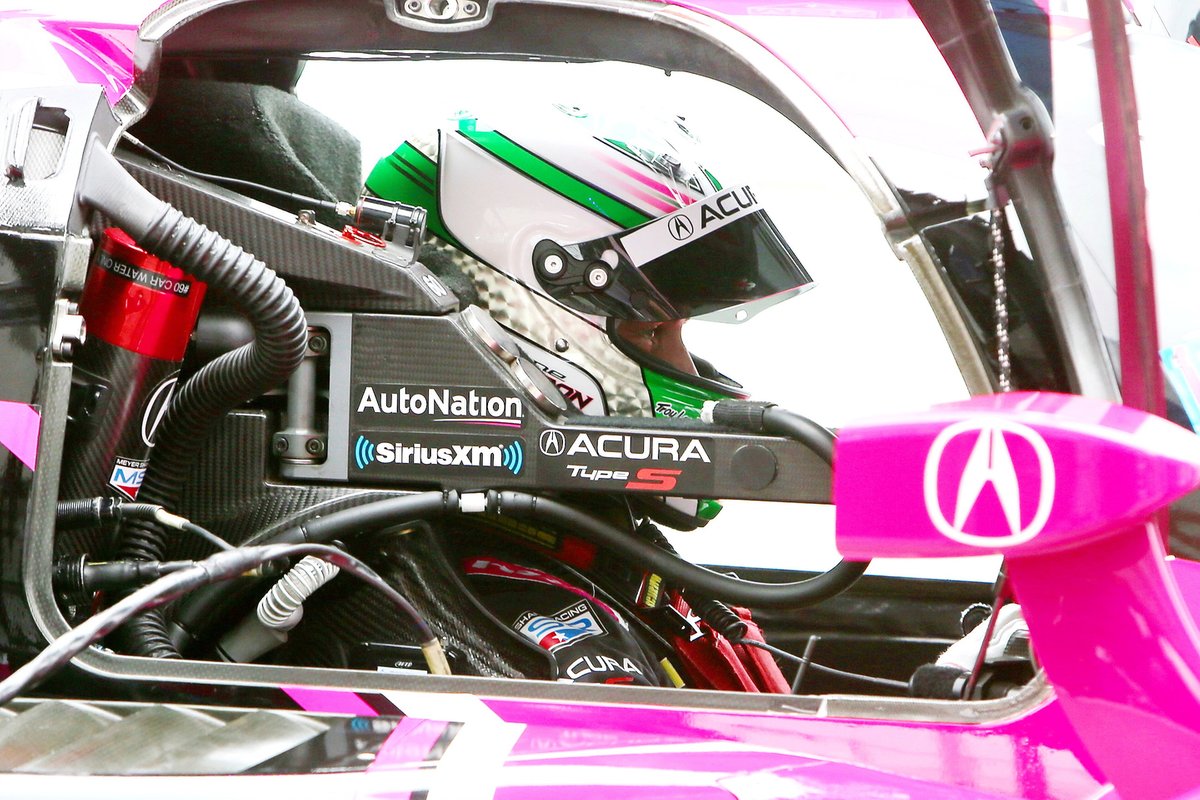 "I am disappointed to come up short after what was a really great day - the best day of the year for us,” said Cameron. “I am proud of everyone for executing so well today.

"It hasn't been an easy year with results, but today was a good showing for us. There was an odd call during the yellow about spacing, so when it stayed green longer than expected, that is when things changed.

"While we didn't win today, I am super happy with the effort this Meyer Shank Racing team put in today. P2 is good and in a couple days we get to do it again knowing we have a great package."

Pla and Cameron will get a chance to avenge their defeat this weekend as Watkins Glen plays host to a 2hr40min sprint race, which replaces the cancelled Canadian Tire Motorsports Park round on the IMSA schedule.

Tincknell thrilled to win 30 years on from Mazda's LM24 victory

Pla replaces Nunez in AXR line-up for remainder of 2022

Alex Lynn and Sebastien Bourdais sent Chip Ganassi Racing’s Cadillac DPi V-Rs to the top of the times in Practice 2 for Sunday’s IMSA WeatherTech SportsCar Championship round at Road America.