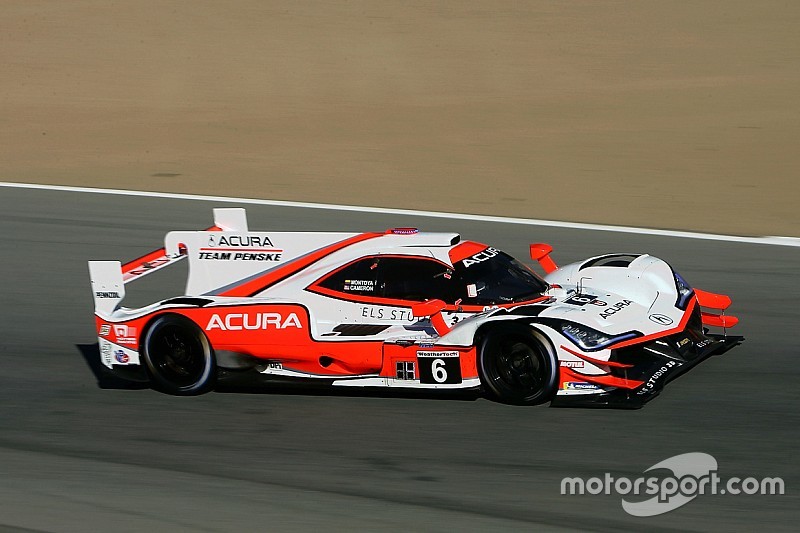 The Acura ARX-05s dominated the WeatherTech SportsCar Championship’s penultimate round last weekend, despite some Balance of Performance breaks for the Cadillac teams, with #6 car of Cameron and Montoya leading home the sister #7 Acura of Ricky Taylor and Helio Castroneves in a 1-2 for the Penske-run team.

Action Express Racing’s defending champion Felipe Nasr and his new-for-2019 co-driver Pipo Derani limited the damage as best they could, passing Wayne Taylor Racing’s Cadillac for third in the closing stages of the race.

However, even if the AXR duo was to win the season finale, Petit Le Mans, next month, Montoya and Cameron would need only an eighth-place finish to clinch the championship in only the second season of the Acura Team Penske project.

“We were first or second in every session, we did what we needed to do all weekend,” said Montoya, “and for the points, it was amazing. Now we’re going into the last race with a 12-point advantage, so that’s huge.

“It was a very strong showing for the team. The #7 cars guys did a great job too. They were there for us all day, that was important. Going into the next race for Petit with a 12-point advantage, it’s a big relief.”

While Castroneves and Taylor scored Acura Team Penske’s first victory last year, they have gone winless so far in 2019, whereas Cameron and Montoya have shown amazing consistency since their poor results at Daytona and Sebring. The American-Colombian pairing has amassed three wins, one second and three thirds to earn the points lead.

“This is the level of performance and execution that’s expected from a Penske team,” Cameron said afterward. “To be a contender for race wins week in and week out, it’s what makes us excited to be a part of it, it’s what’s expected of us as a group.

“The strategy has been great. The car has been absolutely amazing all through the summer. We just keep getting better and better.

“We’re looking forward, hopefully in a few weeks’ time, to getting a championship. Today was certainly good for kicking off strong for that.” 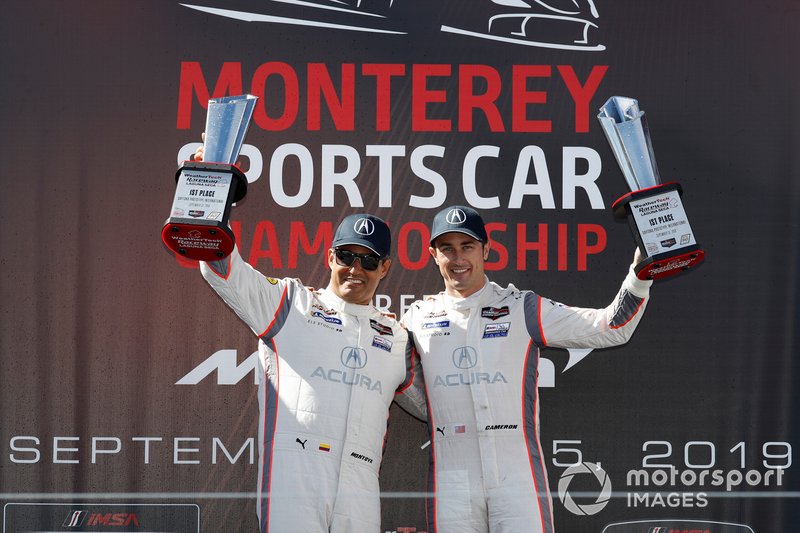 Hand: Ford went from “worst car we've had here to the best”