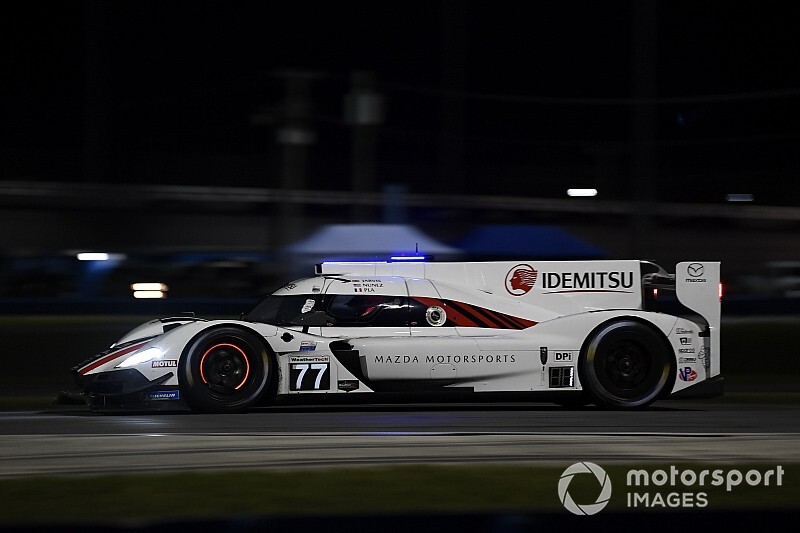 Oliver Jarvis says the mentality of the Mazda Team Joest squad has become more "business-like" after scoring his second consecutive pole position for the Rolex 24 at Daytona.

Following on from his record-breaking 2019 pole for the blue riband IMSA WeatherTech SportsCar Championship round, Jarvis once again put the #77 Mazda RT24-P on top during Thursday's qualifying session with a best time of 1m33.711s.

That was slightly shy of the 1m33.685s effort with which the ex-Audi LMP1 ace topped the timesheets 12 months ago, and some way off the 1m33.324s benchmark established by squadmate Olivier Pla during qualifying in the Roar Before the 24 test.

Jarvis said that Mazda's hat-trick of wins at Watkins Glen, Canadian Tire Motorsports Park and Road America in 2019 had altered the Japanese manufacturer's way of thinking, changing the atmosphere within the team in comparison to the previous season.

"It’s different this year," commented Jarvis. "Last year there was a huge amount of expectation and emotion, because we had a difficult 2018.

"Getting the wins last year, it has changed the outlook of the team and this feels more business-like. That’s not to say the emotion is not there, but we appreciate the pole for the 24 is a very small start of what we want to achieve this weekend.

"We’d love to make it to the end in a strong position to really kick-start the year, because this is a year we’re more than capable of going for the championship."

Mazda's pole followed on from a strong showing in the Roar Before the 24 test earlier in the month, where the RT24-P again proved the car to beat.

Asked about the team's tendency to show its hand early on, unlike some of its DPi competitors, Jarvis remarked that Mazda views itself as the "benchmark" in the class and sees no reason to not try to push to the limit in every session.

"We’ve got a philosophy within the team," said the Briton. "We’re gonna go out and do the best job we can every time we’re in the racecar.

"We’re racing in a BoP formula – it’s a necessary evil, in many respects, for great racing. But at the same time it allows teams to manipulate the system.

"We consider ourselves the benchmark. We will go out and push every lap, and we’re gonna do that for the whole season.

"Let’s wait and see what comes after that, but with us you know we’re gonna give it everything and do our best every lap of the race." 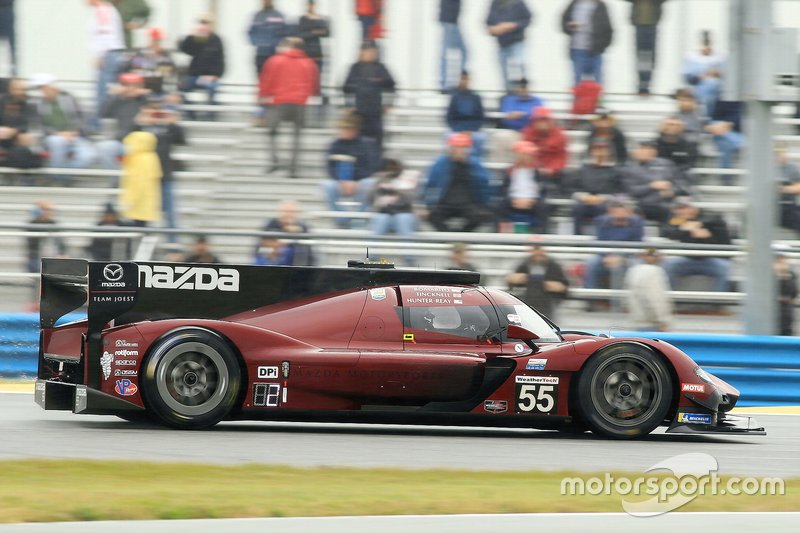