Max Angelelli to be evaluated at local hospital 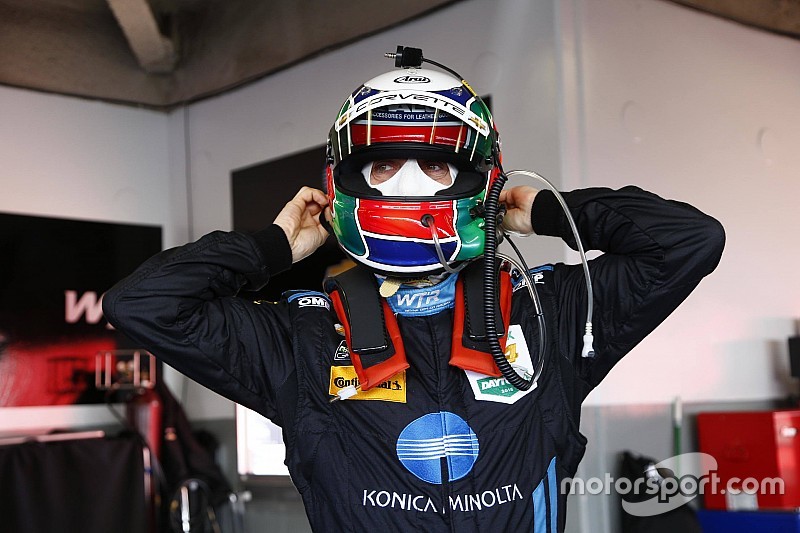 Following the 54th running of the 24 Hours at Daytona, Wayne Taylor Racing veteran driver Max Angelelli has been transported to a local hospital for evaluation.

Angelelli, 49, stopped his car out on the track after reaching the checkered flag for an unknown reason, speculated by some to be inhalation of exhaust fumes.

Earlier, Jordan Taylor reported that he was noticing a strange smell in the car during his final stint of the race.

Angelelli still brought the WTR Corvette Daytona Prototype home in the runner-up position, but was immediately treated by medical staff upon getting out of the car.

His teammates Jordan and Ricky Taylor could not shed much light on his condition in the post-race press conference.

"We’re thinking about Max and hoping for the best," said Jordan. "I don’t feel great either; Ricky had stomach issues this morning. We don’t know what it is [with Angelelli]."

IMSA has announced that Angelelli is conscious and stable and being evaluated at an area hospital.

Michelin delivers excitement in 24 at Daytona