Van der Zande: "No one to blame but me" for terminal crash 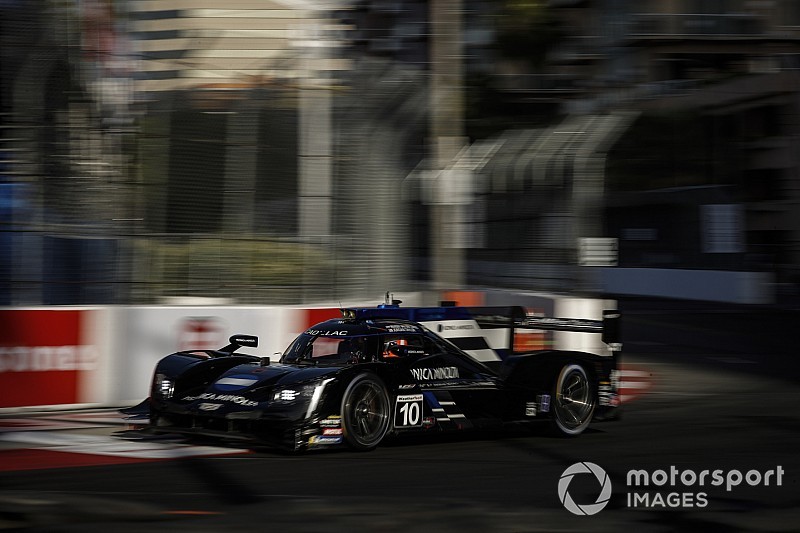 Van der Zande and his teammate in the #10 Cadillac DPi-V.R, Jordan Taylor, went into the third round of the IMSA WeatherTech SportsCar Championship tied at the head of the standings with the Action Express Cadillac duo Felipe Nasr and Pipo Derani.

But WTR's Long Beach race came to an early end when van der Zande slammed into the barriers at Turn 9 a little before half-distance while running in fifth, causing terminal damage.

“I am sorry to the team – it was a driver mistake,” commented the Dutch driver. “I think we were in a good position. I locked up the front brakes and couldn’t slow the car down enough to make the Turn 9 corner and I hit the wall.

"I was following the Acura [the #6 car]. No one to blame but me right now. Once in a while it happens that you make a mistake. That’s just not me, which is what makes it so difficult.”

Van der Zande's crash marked the end of a turbulent weekend for the WTR squad, which flew in Kamui Kobayashi as a potential substitute for Taylor after the American driver had to undergo an emergency appendectomy earlier in the week.

Taylor was ultimately passed fit to race, but his stint was not without its troubles, as he picked up an early drive-through penalty for passing Juan Pablo Montoya's Acura under yellow.

“Obviously, it’s a disappointing day,” Taylor reflected. “The start was smooth and we were able to gain a couple of spots, but we got the penalty, which I still think is questionable because I was avoiding a situation and an accident to pass him.

"Other than that, I think we had a pretty strong car. After the pitstop, we were in a pretty good position on the track. I think with the incident, obviously, it’s unfortunate and not great for the championship and the points, but we’ll move on to Mid-Ohio and still have a lot of races to go.” 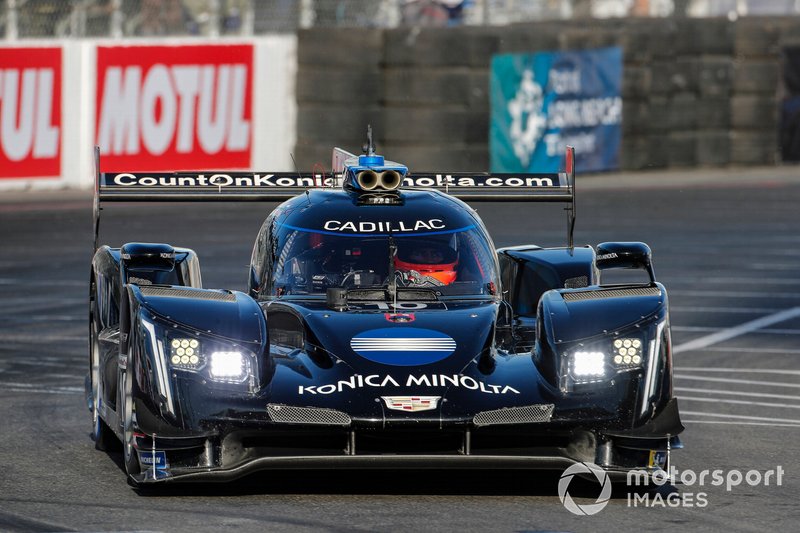 Derani and Nasr clung on to the lead of the championship despite managing only a sixth-place finish in Long Beach, the result of the front-right wheel parting ways with the #31 Cadillac shortly after Nasr pitted to hand over to compatriot Derani.

"I have to say that we ended up being lucky on a very unlucky day today,” Derani said. “We need to regroup as a team to understand what happened. I felt like the race was ours today. We had a fantastic car all weekend, but it was damage limitation today once we had the problem.

"Immediately when I came out of the pits I knew that something was wrong and at that point it was just about surviving and getting back to the pits. And then when we got back into the pits it was the wrong time because the GT cars were in there. Then we had to take a penalty.

"We were super-quick and I think I did the fastest lap of the race [a 1m11.932s, a new IMSA Long Beach record], so that shows how good the car was and how on it we were."

Nasr and Derani now lead the drivers' standings by two points from Acura Team Penske pair Helio Castroneves and Ricky Taylor, who finished a close second in Long Beach behind Filipe Albuquerque and Joao Barbosa in the #5 AXR Cadillac.

Albuquerque and Barbosa are just one point behind the #7 Penske pair in third, while Taylor and van der Zande are down to fourth, another point back. 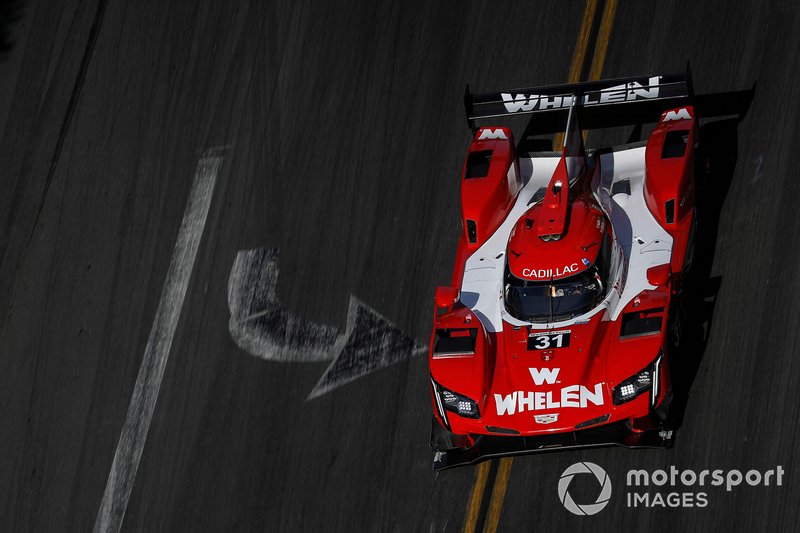