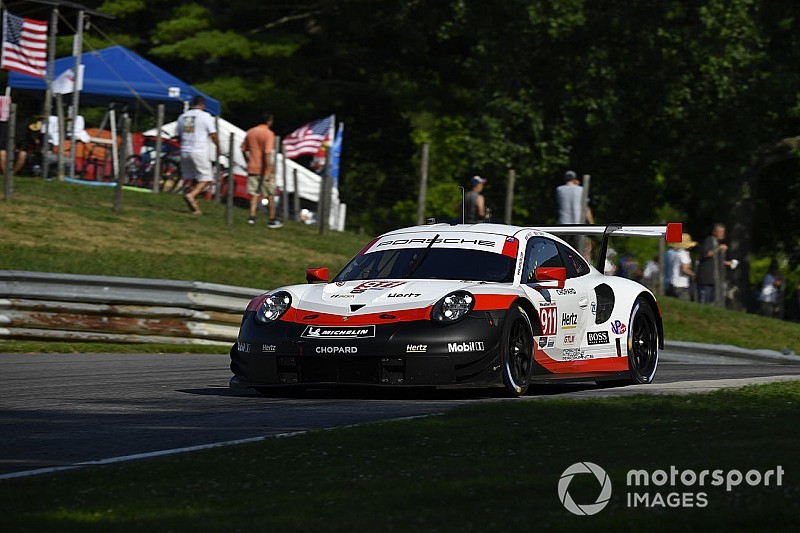 Gavin is again sharing with Marcel Fassler this weekend while regular partner Tommy Milner recuperates from his hand injury.

Just a whisker slower than the ’Vette was Connor de Phillippi in the #25 BMW M8, with defending champions Jan Magnussen and Antonio Garcia fourth in the second Corvette.

Richard Westbrook led the way for Ford in the #67 GT ahead of John Edwards (BMW), Dirk Muller (Ford) and Laurens Vanthoor (Porsche).