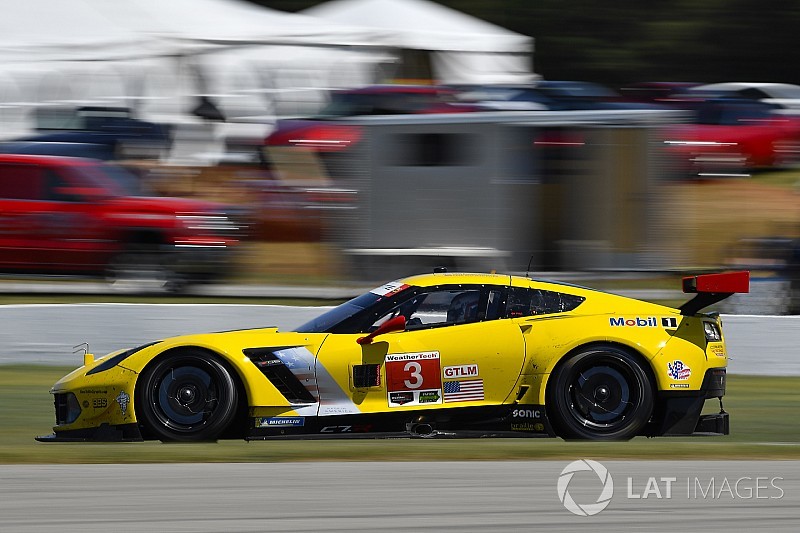 Garcia’s time, like Dirk Muller’s top time from this morning, was in the 50.9sec bracket – but just 0.062sec faster than Hand’s #66 Ford GT around the 1.5-mile seven-turn track, both cars completing 46 laps.

Behind them, by just a tenth, was the #912 Porsche 911 RSR of Laurens Vanthoor, while Richard Westbrook (Ford) and Nick Tandy (Porsche) were just 0.003sec apart and within a quarter second of Garcia’s best.

The BMW M8s of John Edwards and Alexander Sims were sixth and seventh, beating the second Corvette of Tommy Milner who was 0.59sec behind his teammate Garcia.

Magnus Racing put 59 laps on its Audi R8, more than any other team, and snagged top time in GTD, 0.15sec ahead of Cooper MacNeil’s Scuderia Corsa Ferrari 488, and more than three-tenths faster than the Lexus RC F of Dominik Baumann.

The top five was completed by Patrick Long in the Wright Motorsports Porsche 911 GT3 and the Riley Mercedes AMG GT of Jeroen Bleekemolen, as the Acura NSXs slipped to sixth and seventh. 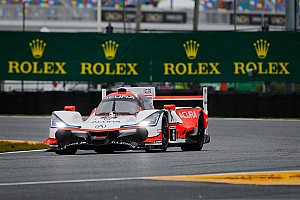 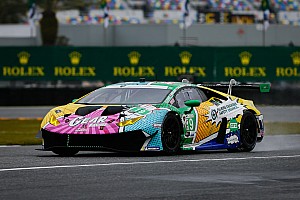