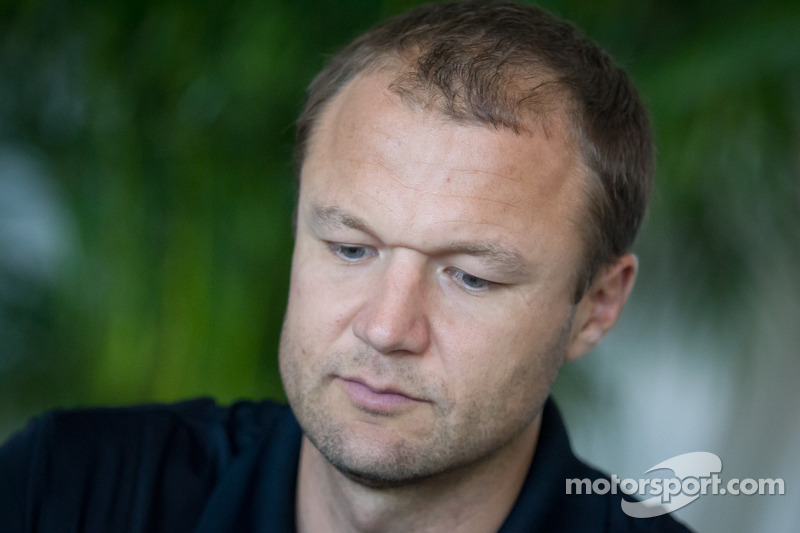 Madison, Wis. — On the heels of the formation of its new customer racing program, Level 5 Motorsports has announced an expansion to the GT Daytona (GTD) class of the TUDOR United SportsCar Championship for next year. The Madison, Wis.-based organization, which recently claimed its fourth consecutive American Le Mans Series presented by Tequila Patrón championship, has entered two Ferrari 458 Italia GT3 cars alongside the already announced ORECA FLM09 effort for the Prototype Challenge (PC) class.

Veteran sportscar pairing Bill Sweedler and Townsend Bell have been named drivers for one of Level 5’s new Ferraris for the entire TUDOR Championship season, beginning with the 52nd annual Rolex 24 at Daytona on Jan. 25-26, 2014. Both drivers come to the Scott Tucker-owned team with previous Ferrari experience, having driven together in a GT-class 458 this year, while also contesting the 2012 season in a Lotus Evora GTE. 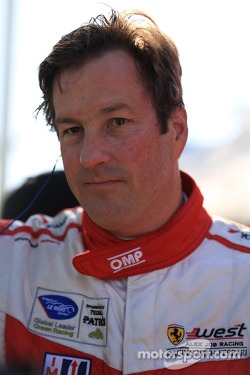 Sweedler and Bell will be joined behind the wheel of the GTD entry by team principal Tucker, a 10-time national driving champion, for the TUDOR Championship endurance races, including the Rolex 24 at Daytona, 12 Hours of Sebring and 1,000-mile/10-hour Petit Le Mans event.

“We’re excited to welcome Bill and Townsend to Level 5 Motorsports,” said Tucker. “Bill and I have raced together in the ALMS for several years. We’re liked minded and we made the deal with a single phone call. With the merging of the series, we thought this was the right time to start our customer program and we couldn’t be more pleased to have these guys on board as part of our expansion into GTD.”

Sweedler, a native of New York, got his professional start in the ALMS in 2009, driving a Porsche 911 GT3 Cup car in a four-race schedule. He won the prestigious Founder’s Cup award in 2010 before going on to claim victory in the 12 Hours of Sebring in 2012, his first race with open-wheel ace, Bell. The two drivers have been teammates since, competing primarily in the ALMS GT class.

“It’s a great opportunity to join Level 5 for next year,” said Sweedler. “Townsend and I had worked together to try and find the next opportunity, and quite frankly, we wanted to be in the best position to win. Having watched Scott build a world class organization over the last four years, there’s no other team in the paddock that has the level of investment, technology and people as Level 5 has. I’m extremely excited to see what next year will bring.”

After a successful career in single-seaters, which included winning the 2001 Indy Lights Championship and competing in numerous seasons of CART and IndyCar, Bell made his sportscar racing debut in 2012, driving alongside Sweedler. The California native continues to keep a close eye on the open-wheel world as a color commentator for NBC Sports’ IndyCar broadcasts.

"It's really exciting we're getting a chance to run with such a great team with a championship pedigree,” Bell said. “We've certainly enjoyed watching Level 5 from afar for the past two seasons and all the amazing stuff they've done in prototypes. I'm really excited to continue with Bill as he's such a great and talented guy. To know that we're going to continue our relationship with Ferrari is incredible and to do it with Level 5, I don't think it could get any better.”

Level 5’s expansion to the GTD class takes the championship-winning organization back to its roots, having run Ferrari 430 and 458 Challenge cars in the North American Ferrari Challenge Trofeo Pirelli series from 2006-2012. It included winning a single-season record of 10 races in 2010, en route to the Dealer’s Championship. The team has also fielded Ferrari entries in GRAND-AM and SCCA competition.

“We’re pleased to be expanding our customer program to include the GTD class for 2014 and continue our relationship with Ferrari,” said Level 5 team manager David Stone. “The brand is close to Scott’s heart and we’ve had a lot of success with them in the past. We see it as another opportunity to grow the team, particularly with the class being of Pro-Am nature.”

Level 5 is currently in negotiations with a number of customer and professional drivers for its remaining seats in GTD and PC, with further announcements to be made in the coming weeks. The team offers the unique opportunity of delivering sponsorship dollars to customers, which can be used to help put customer programs together.