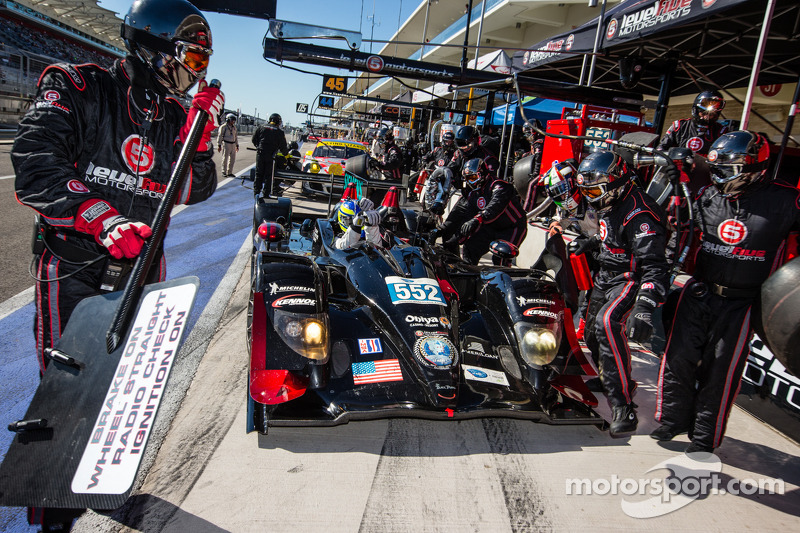 Four-time ALMS Champions Level 5 Motorsports head to Sebring International Raceway this weekend to participate in the first test session for the 2014 TUDOR United SportsCar Championship. The team will be on hand to unveil its new customer program while also preparing to expand into LMPC and GT classes.

The championship organization will have its full arsenal of resources on display for potential customers — opening up its paddock set-up, fielding questions and demonstrating the wide range of capabilities that the organization can offer.

With the sports car racing landscape in North America continuing to evolve, specifically with the inauguration of the TUDOR Championship, it has presented an opportunity for Scott Tucker and Level 5 Motorsports to expand its influence in the sport.

“We’re expecting there will be a good representation of drivers for testing at Sebring from both America and Europe,” said team manager David Stone. “We’re looking forward to showcasing Level 5’s impressive paddock. And, with credentials like ours, we’re confident that people will trust us to get the job done for them.” 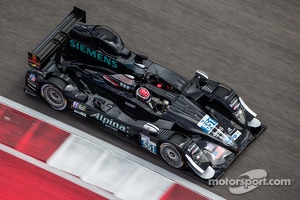 “We’re very flexible as far as future options are concerned,” Stone continued. “Rebranding the team to tailor to a customer’s desire is an option, as well. With a quality organization like Level 5, customers can be confident that they’re getting great value for their investment.”

Scott Tucker’s plans for 2014 are yet to be decided, but it is unlikely that he will undertake a full-season effort in the TUDOR Championship. The LMP1 Privateer category in the FIA World Endurance Championship is a serious option for Tucker. Or, he may elect to scale back his time behind the wheel in 2014, while things settle down in the new unified series.

“Scott’s ultimate goal for Level 5 from the beginning was to build a world-class, purpose-built racing team and program capable of supporting the world’s best sports car drivers as customers," Stone said. “And that is exactly what he has done.”

Stone indicated that the team is currently in discussions with drivers for a proposed 2014 campaign, who could potentially bring some funding to the program.

“We’re excited to move forward, and confident that the time to evolve is now,” Stone said. “Given our experience, expertise, resources and championship credentials, we are very much looking forward to what the future holds for this organization.”