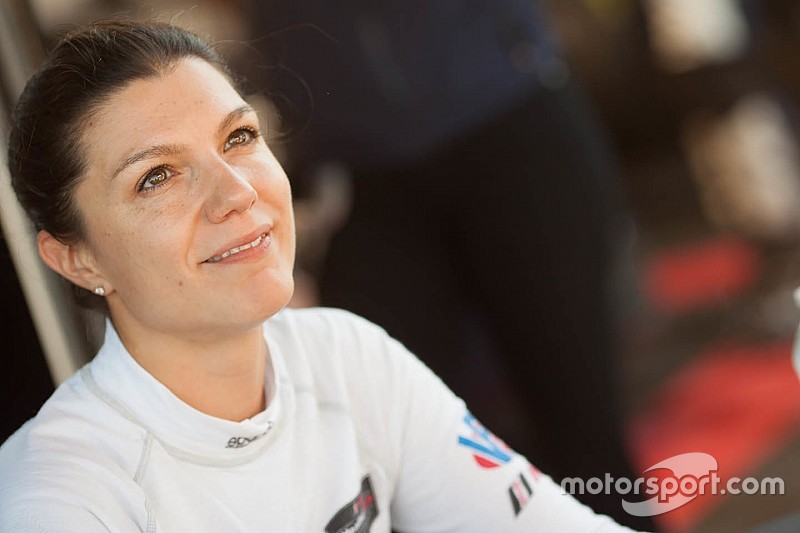 Acura Motorsports has revealed the six drivers who will campaign the new NSX GT3 racecars in 2017, and former Indy car and DeltaWing driver Katherine Legge is among the contingent.

Michael Shank Racing, as it switches from IMSA’s Prototype class to GT Daytona, will retain Ozz Negri who has been with the team since 2004,  but will bring on board GTD-class ace Andy Lally, who this year raced for Magnus Racing. They will be joined by Legge, who has been the star of the DeltaWing squad, and Jeff Segal who won the GTE Am class for Scuderia Corsa at this year’s 24 Hours of Le Mans.

Art St. Cyr, president of Honda Performance Development said: “It was an arduous selection process, but we’re extraordinarily pleased with the dynamic and experienced driver lineup which will launch our 2017 Acura Motorsports program with the new NSX GT3.

“We believe we’ve assembled a group of drivers who have the skill and experience to take the Acura NSX GT3 to Victory Circle, and who will proudly represent the performance DNA of the Acura brand for our many fans.”

Operating for the past two seasons as a customer team fielding a Honda-powered Ligier chassis in IMSA’s prototype division, Shank’s Columbus, OH.-based team scored its final prototype win at last month’s Petit Le Mans 10-hour race, but will give the NSX its series debut in January’s Rolex 24 Hours of Daytona.

RealTime Racing, which has scored 88 wins and 14 championships in World Challenge using Honda/Acura products, has been campaigning the TLX GT for the past three years. Eversley has scored a total of three wins, including a race weekend sweep of the two PWC GT events at Road America in June.

Kox took over the other TLX from RealTime owner and World Challenge legend Peter Cunningham and served as test and development driver for the NSX GT3.