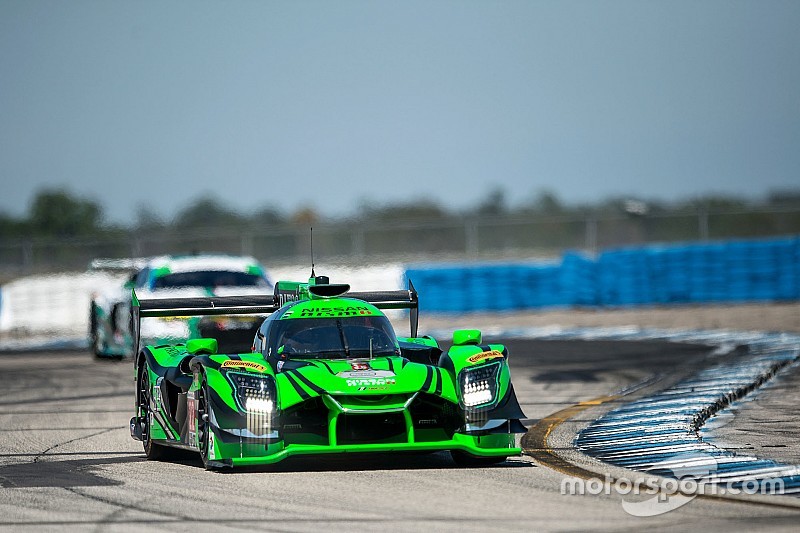 The Frenchmen will each drive one of ESM's Ligier-based Nissan Onroak DPis at Daytona, Sebring, Watkins Glen and Petit Le Mans, the four events that make up the Tequila Patron North American Endurance Cup.

They will will join team regulars Scott Sharp, Ryan Dalziel, Pipo Derani and Johannes van Overbeek, although it has yet to be determined who will join which pairing.

ESM owner Sharp described Pla and Lapierre as "tremendous additions" to the team.

"Both have shown super strong speed on almost every track and every type of car they have driven," he said.

Ford WEC driver Pla, who has been a regular in LMP2 machinery built by Onroak since 2012, added: “Racing against ESM in the past I know what they are capable of and I think we will have everything to perform at the very best.”

Former Toyota LMP1 driver Lapierre, who has close links with Ligier rival Oreca, added that the team will "have a strong package next year".

ESM triumphed in two rounds of the IMSA series this year, winning at Road America in August and then Petit Le Mans last month.

Derani was initially on the books for the enduros before becoming a full-time driver mid-season.