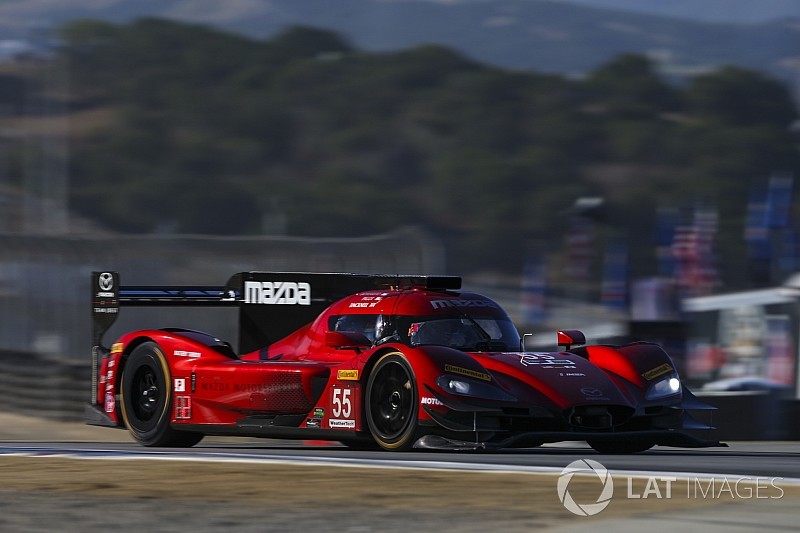 As per qualifying, Ford and Chevrolet were the dominant cars in GT Le Mans, but this time it was Richard Westbrook – a former winner here with Ford – who nabbed fastest time from the pole-winning #4 Corvette C7.R, today driven by Tommy Milner.

Their teammates Antonio Garcia and Joey Hand were third and fourth, while Connor de Phillippi got his BMW M8 ahead of the two Porsches.