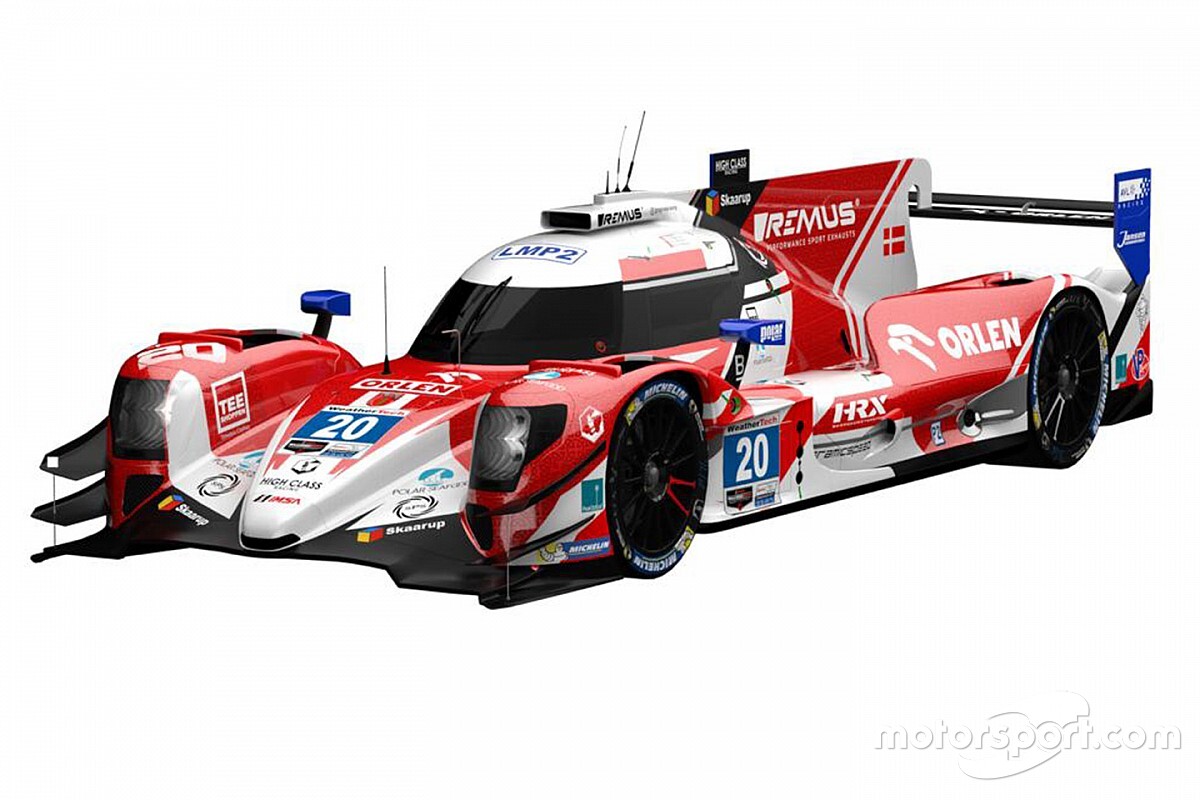 Kubica and Habsburg will be joined in the Florida endurance classic by Anders Fjordbach and Dennis Andersen, who will also be racing for the outfit in the FIA World Endurance Championship along with multiple Le Mans 24 Hours winner Jan Magnussen.

This would mark Kubica’s first competitive outing in a prototype car, although the Polish driver has tested Ginetta and ByKolles LMP1 machinery in the past, as well as a Dallara LMP2 car.

Habsburg, meanwhile, will be making his second appearance in the blue riband round of the IMSA WeatherTech SportsCar Championship, having been a part of JOTA Sport’s line-up in 2018 alongside Ho-Pin Tung, Alex Brundle and Antonio Felix da Costa.

Both Kubica and Habsburg raced in the DTM last year, for the ART BMW and WRT Audi teams respectively, and were the only two privateers to bag a podium finish in what turned out to be the series’ last season under Class One regulations.

Kubica has since strongly suggested that he would not return to the DTM at the advent of its GT3 era in 2021, but was keen on racing in the Nordschleife-based NLS series that follows the same ruleset.

"This is a new challenge and experience for me, as I have been focusing mainly on sprint races in the past," Kubica said.

“Endurance racing requires a different approach: you are sharing the car with your team-mates, with whom I am happy to enter this challenge, and I also look forward to reaching the finish line of this demanding race with them.

"The car is also new, as it is the first time I will race an ORECA LMP2 car, but I hope for a smooth transition, even when sharing the driving time, so we can focus on our work and preparation for the race.”

Habsburg said the experience he has gained in the last two years in the DTM will come handy in the IMSA season opener, and hopes his performance could land him a Le Mans 24 Hours drive with an LMDh/Hypercar team in the future.

The Austrian driver will also race in the Asian Le Mans Series next month with the Algarve Pro-run G-Drive entrant.

“Daytona 24 Hours is a highlight of my career so far,” said Habsburg. “It was my first 24-hour race and I was totally mesmerised by it – it was like nothing I’d ever experienced before.

“I can’t wait to go back – I’ll definitely approach it with more experience and with the maturity that I’ve developed over the last couple of years racing in DTM and at Spa 24 Hours, but I hope I never lose that buzz of excitement.”

“I’ve said it before that being a pro at the 24 Hours of Le Mans is a definite goal for me and it’s looking more achievable than ever with the introduction of Hypercar and LMDh.

“There are exciting times ahead in sportscar racing so I’m grateful to High Class Racing for giving me the opportunity to ensure I’m in the right place right now. I’ll give the team everything I have for a great result in Daytona.”