Duval and Vautier will pilot the Mustang Sampling-sponsored #5 Cadillac DPi-V.R for the full-season, with Bourdais joining his fellow Frenchmen for four Michelin Endurance Cup races.

Bourdais was one of JDC's full-timers this season but is dropping back to a 'third man' role for 2021 due to his NTT IndyCar Series commitments with A. J. Foyt Racing.

He started the year partnered with Joao Barbosa, who was suddenly dropped for the final three races of the season and replaced by Vautier.

Bourdais concluded the year fifth in the drivers' standings, boosted by a run of three straight podiums at the start of the coronavirus-impacted season.

Team co-founder and CEO John Church commented: "We had a little bit of an up and down year in 2020 but I think we showed in the final race of the year at Sebring a lot of momentum and the potential we have as a group and that is what we have to build on for 2021.

"Consistency with our partners and line-up is a big part of that, so we are all very excited to be able to keep the line-up together for another run at the championship in 2021.”

Duval meanwhile steps up to a full-time IMSA drive after contesting the Rolex 24 at Daytona, Petit Le Mans and the Sebring 12 Hours with JDC this year alongside his DTM commitments. 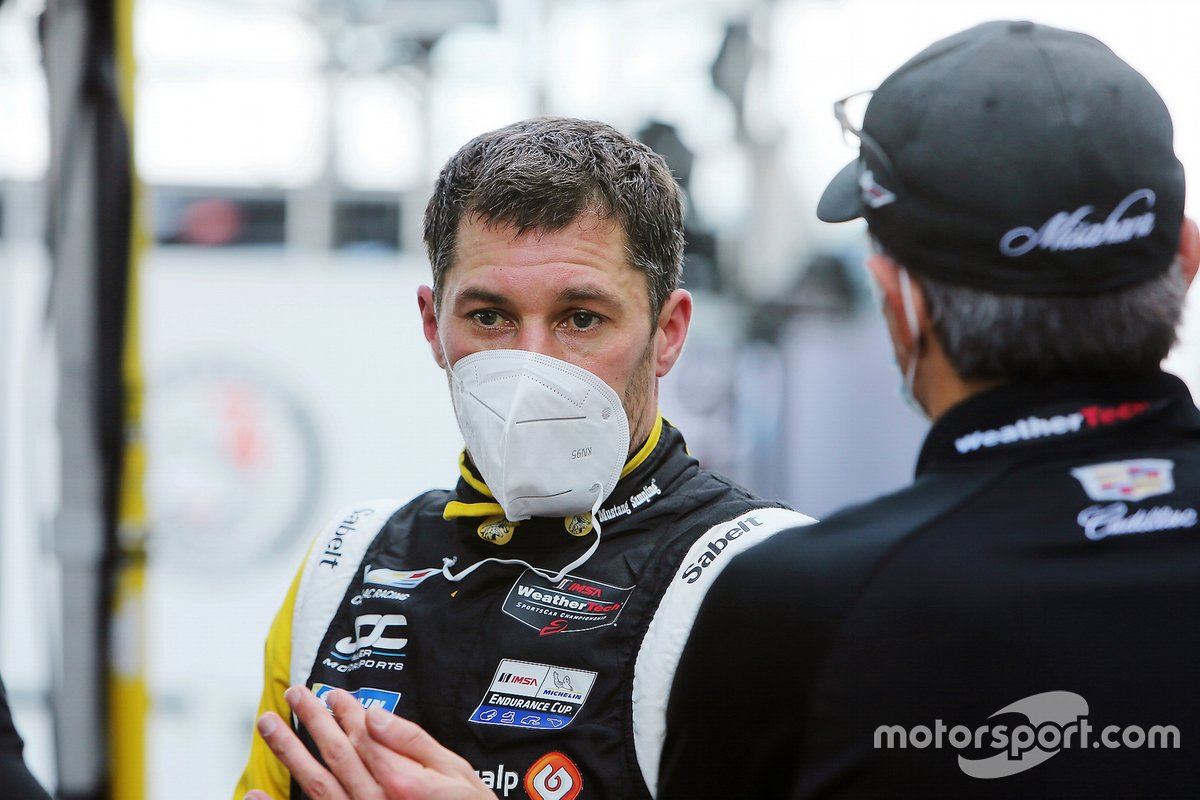 The long-time Audi driver had previously expressed his disinterest in continuing into the DTM's new GT3-based era and signalled his desire to return to prototype racing full-time.

“I am really happy and pleased to be back with Mustang Sampling Racing/JDC-Miller MotorSports for the 2021 season after I joined the team in 2020 for the long endurance races,” said Duval, who skipped a DTM round at Zolder to contest Petit Le Mans.

“2020 was a challenging year for a lot of reasons and as a team we for sure had our up and downs but we started the season really strong at Daytona and had a lot of momentum towards the end of the season.

"So it’s great to be back with Tristan and Seb in 2021, now as one of the full-season drivers for the team because it for sure gives us consistency and to build on the momentum we had."

JDC's announcement made no mention of plans to field a second Cadillac, as it did throughout the 2020 season with a variety of drivers - including Vautier, Matheus Leist, Stephen Simpson and Chris Miller - taking it in turns at the wheel. 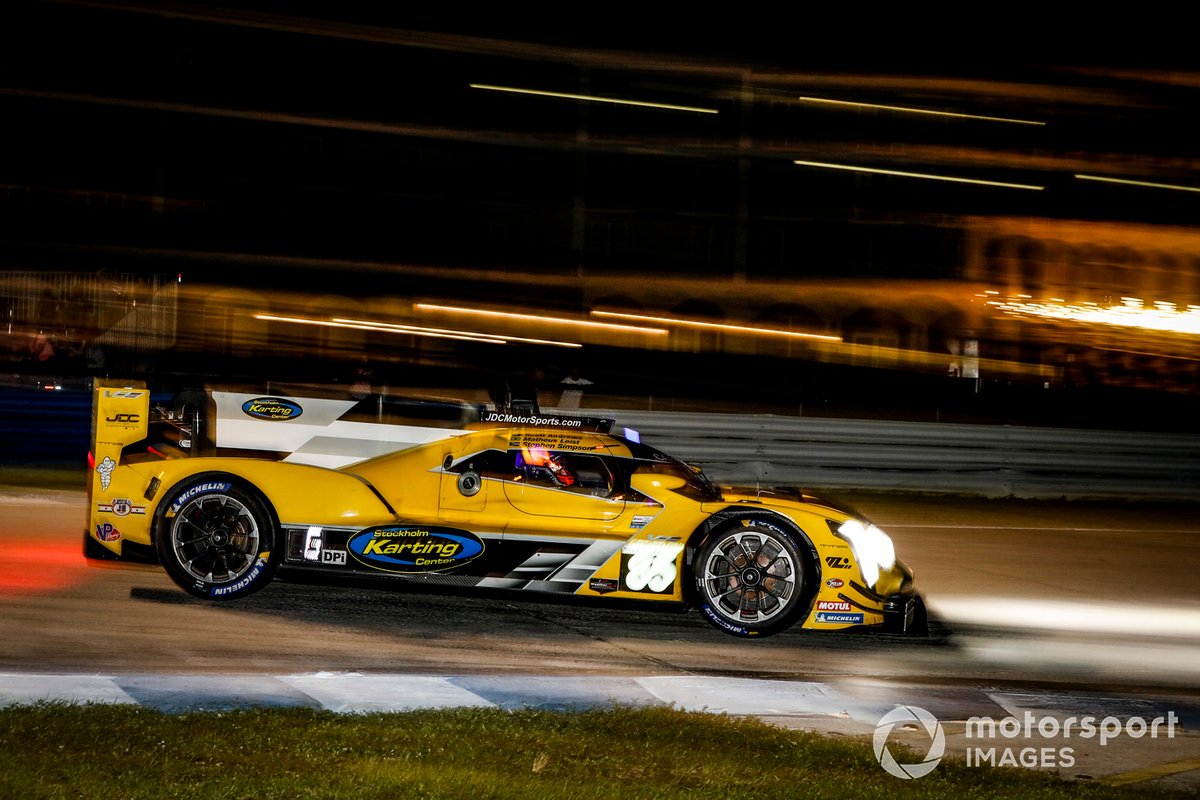