JDC-Miller MotorSports will field a single Porsche 963 LMDh car on a customer basis in the GTP class of the IMSA WeatherTech SportsCar Championship in 2023.

The Savage, MN-based outfit has become the first team to land a customer deal with Porsche, a day after the German manufacturer took the wraps off its LMDh car that will compete in both IMSA and the FIA World Endurance Championship with the factory Penske team.

JDC-Miller will make the switch to Porsche after four years running the Cadillac DPi-V.R in IMSA’s top division, with a victory at the Sebring 12 Hours in 2021 with Loic Duval, Tristan Vautier and Sebastien Bourdais its most recent highlight .

The news follows Cadillac’s decision to partner with Chip Ganassi Racing and Action Express Racing for its twin programs in WEC and IMSA from 2023 using its own LMDh contender built around a Dallara chassis.

As part of JDC-Miller’s deal with Porsche, it will receive full customer support from the brand, including technical expertise and spare parts.

“That we can say it is an established team with a championship pedigree like JDC-Miller MotorSports is especially gratifying. Under the leadership of John Church and John Miller, JDC-Miller has established itself among the leading international prototype operations and that has proven itself from the earliest conversations about the team's interest in representing Porsche as a customer program.

“While this will be our first foray into a partnership with JDC-Miller, their track record, attention to detail as well as enthusiasm has already confirmed this will be a successful relationship. We look forward to 2023 when, together, we can again challenge for overall wins."

Porsche had always stated that it intends on having customer teams from the outset in both IMSA and WEC in addition to its factory team run by Penske. A second customer team for IMSA will be announced in due course.

JDC-Miller currently sits fifth among six full-season entrants in the DPi division ahead of Sunday’s Sahlen's Six Hours of The Glen with Vautier and new-for-2022 recruit Richard Westbrook. A second-place finish at Sebring, with Loic Duval as third driver, is the team's best result so far this year, although the #5 Caddy was also a very close second in the Qualifying race for the Rolex 24 at Daytona. 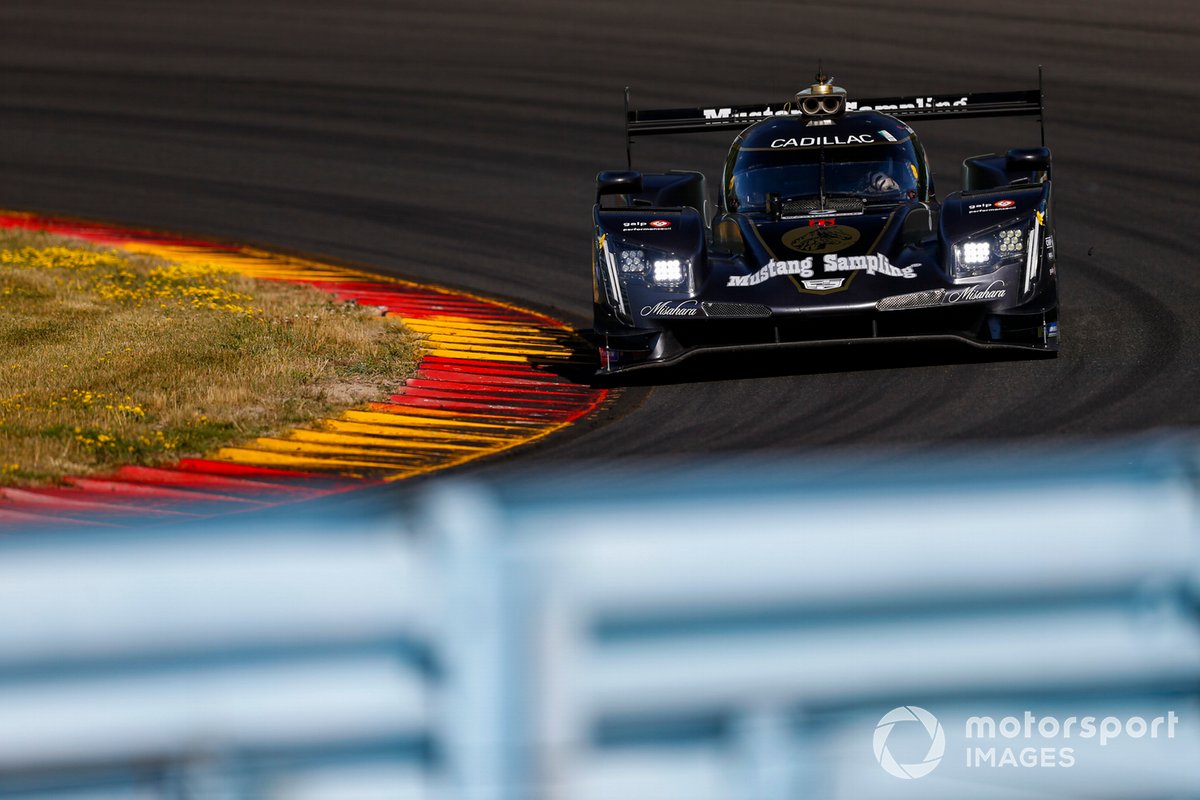