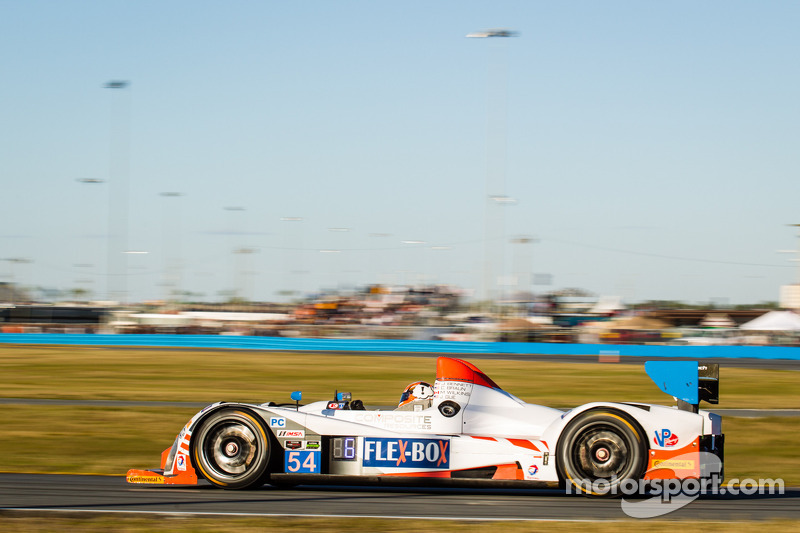 Coming off a class win at the season opener at Daytona, CORE autosport looks to continue their winning ways.

Following its win in the season opening Rolex 24 at Daytona, CORE autosport prepares for another trip to Florida, this time for the Mobil 1 Twelve Hours of Sebring. Part of the Daytona-winning driver lineup, James Gue will reprise his role as co-driver to Jon Bennett and Colin Braun.

The team's win at Daytona puts it atop the PC Team and Drivers' Championship, and also the Tequila Patrón North American Endurance Championship, which consists of races at Daytona, Sebring, Watkins Glen and Road Atlanta.

Of the five CORE autosport entries in the past three Sebring races, four have finished on the podium, including a win in 2012. A fifth-place finish in last year's race has the team hungry for a return to the winners' circle.

"Sebring’s signature trait is its rough surface. During the 12 hours, the track surface will do its best to disassemble our race car and rattle our drivers. At CORE autosport, our prototype will be prepared from the ground up as we do for every event. For Sebring though, there may be a couple special areas that get triple checked.

"Sebring’s fans are a breed apart. It is exciting to see so many fans that share our excitement for racing sports cars.

"This year Sebring is the second race of the season. For past seasons, this has been our opening race. It’s nice to go to Sebring this year with one race in the books. Our systems have been exercised. Our teamwork has been polished at Daytona and we are even more prepared for a challenging 12 Hours of Sebring. In a strange way there is a different feeling coming to Sebring after our company’s double win at Daytona. It’s hard to improve from that result."

"Sebring is a grueling race. The track surface is so bumpy that it’s really abusive on the cars, especially for 12 hours of racing. There are hardly any lights around the circuit, so it’s all about the lights we have on the car. It’s quite a bit darker than Daytona, which makes it challenging with all the traffic and how congested it gets there. Couple all that together and it makes for a tough race.

"CORE is fortunate enough to have done this race several times and we know what preparation we need to do with the cars to make them reliable and fast. Myself, Jon and James have all done this race before, so we all know what to do. I think we have a lot of experience and that puts us in a good position.

"I don’t think we’re feeling any additional pressure after Daytona. We’ve been successful in the PC ranks the last couple of years and there’s always a certain amount of pressure that comes with the results we’ve had. We enjoy the pressure. It pushes us to constantly improve and get faster. That’s what hopefully keeps us at the pointy end of the grid." 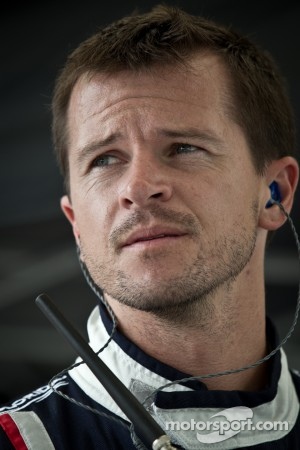 "Sebring is a really special race. It has a lot of history and has built a reputation as one of the premier sportscar races in the world. It's a unique location in the middle of south Florida that use several runways and taxiways for the race track. It always draws a huge crowd, which is a mix of diehard sportscar fans, race enthusiasts and spring breakers. You always get the feeling that you’re at a special event and you can feel the energy in the air. The fans definitely know how to have a good time!

"Sebring has always been a tough race; it's hard on both driver and equipment because the surface is so bumpy and rough. One of the big keys to longer races like Sebring is how well the team can deal with problems and adversity. CORE showed me at Daytona that they are one of the best in the business when it comes to preparation, strategy and engineering.

"I think having one race under your belt heading into Sebring helps, especially for someone like myself who is new to the team. Spending more time with the team allows you develop better working relationships with the co-drivers, mechanics and engineers, which only helps the team chemistry. I think everyone on the team is a little more settled and prepared coming off the longest race of the year. I am really excited to get back to the track and try and pick up where we left off at Daytona."