Friday pacesetter Tom Blomqvist took over the MSR car with 30 minutes remaining and took P1 with 1m05.677s, before the Chip Ganassi Racing Cadillacs showed their hands. Renger van der Zande grabbed the top spot with 1m05.700s but Earl Bamber beat that to make it a CGR 1-2, lapping in 1m05.407s.

With six minutes to go, Blomqvist produced 1m05.113s but Taylor topped that with 1m04.919s in the closing moments of the session.

Sebastian Bourdais took P3 in the #01 CGR, ahead of the sister machine of Bamber. The JDC-Miller and Action Express Cadillacs, of Tristan Vautier and Olivier Pla, were fifth and sixth. 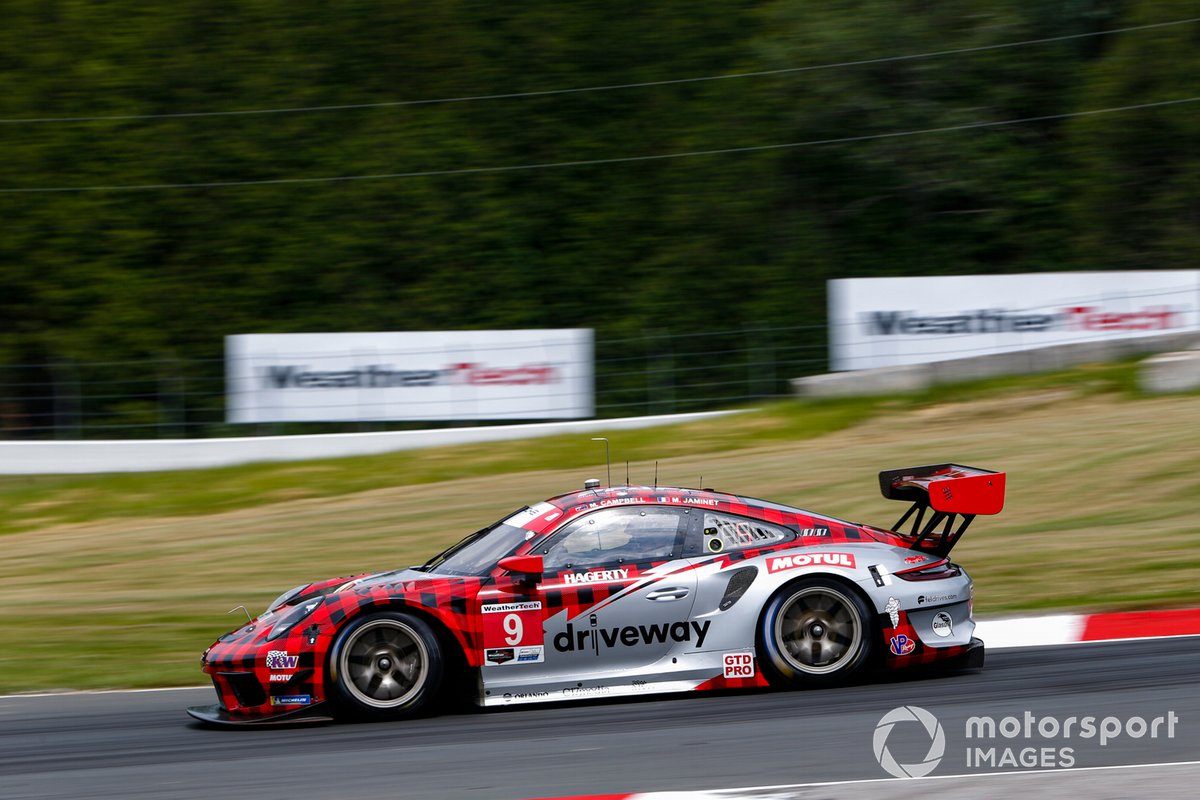 In the GTD classes, Frankie Montecalvo set the early pace at 1m15.802s in his VasserSullivan Lexus RC F, as teammate Ben Barnicoat suffered an off in the Pro-class sister car at Turn 3 that put him out for the rest of the session.

Mathieu Jaminet (Pfaff Motorsports Porsche 911) beat non-Pro-leading Montecalvo for top spot with 1m15.763s, ahead of Alex Riberas, who was next up in the Pro class Heart of Racing Aston Martin Vantage entry.

Jordan Taylor was fourth overall in GTD in the factory Corvette C8.R from Philip Ellis in the Winward Racing Mercedes.