Billionaire NASCAR team owner Rick Hendrick has revealed that both newly-crowned Cup Series champion Chase Elliott and seven-time champ Jimmie Johnson will contest next year’s Rolex 24 at Daytona, before admitting “maybe I jumped the gun on that”. 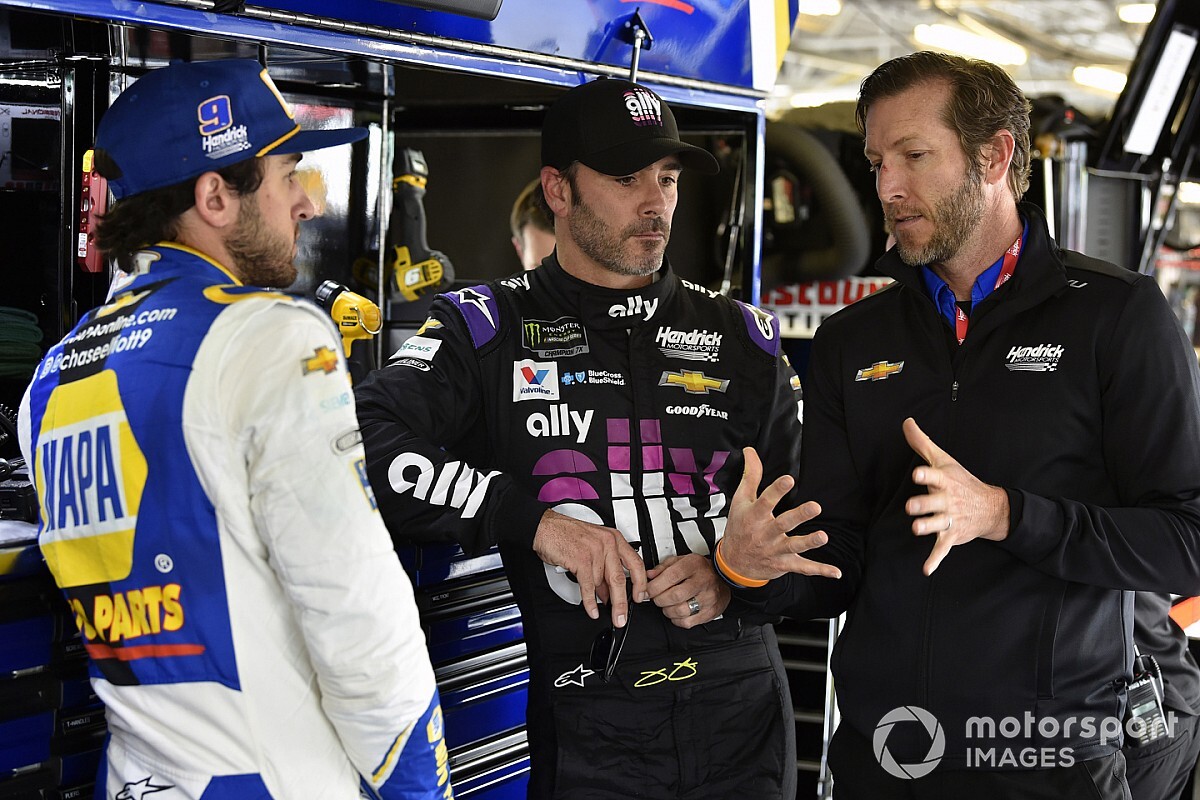 Elliott, the son of 1988 Cup champion Bill, sealed his first Cup title in Sunday’s season finale at Phoenix and is known to have plans to race outside of NASCAR next year – mainly in sprint cars at mid-week events.

Elliott has never raced in sportscars previously, and the arrival of Kyle Larson to the team in 2021 has likely freed up Hendrick’s drivers to make requests for non-NASCAR events due to his regular extra-curricular activities on dirt ovals.

During a media call after Sunday’s race, Hendrick was speaking about Johnson and Elliott when he let slip the plan for them to race together in the 2021 Daytona 24 Hours.

“I think, right now, I'm just a little bit not in shock, but I'm in kind of thinking about the highs and lows of the day, with Jimmie's last race, thinking we won't see him at Daytona [in the 500] next year, and then Chase's first championship,” said Hendrick. “The good thing about Jimmie and I, we're buddies and we're going to do things, and I'm probably going to watch him run an open‑wheel race. He's excited about a lot of different racing.

“Both of our guys, Chase and Jimmie, will be in the 24‑hour race, so I'm looking forward to that.”

When asked to clarify, Hendrick backtracked: “Maybe I jumped the gun on that. I'm not 100 percent sure. I heard a rumor, okay, so I can't confirm that.”

Johnson – who will race in IndyCar next season – has five Rolex 24 starts to his name, including a runner-up finish in 2008. NASCAR Cup star Kyle Busch made his first Rolex 24 start earlier this year with the Lexus team in GTD, while Larson won the event outright in 2015 when he drove for Chip Ganassi Racing.

BMW could scale back to just IMSA enduros in 2021