Ganassi remains with Daytona Prototype cars for the TUSCC debut 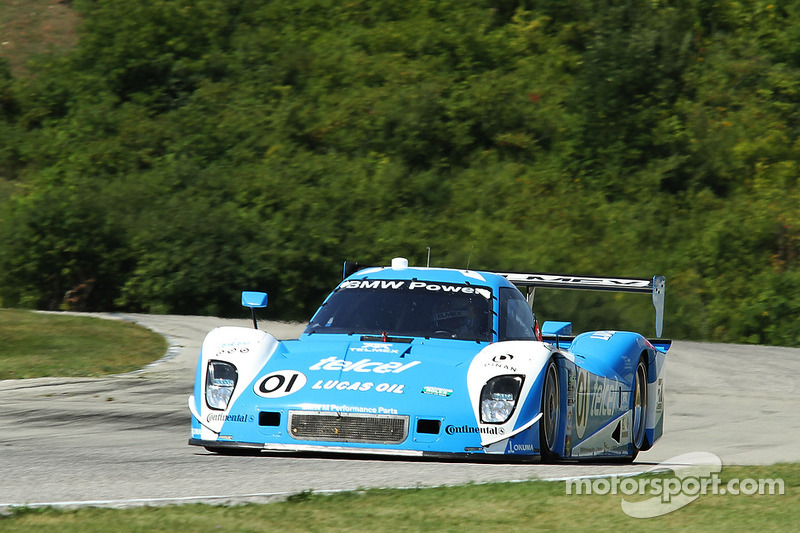 Ganassi Racing confirms they will not switch to a Prototype 2 car as they stick with their Riley DP.

Now that the current teams were given a heads-up of the plans for the combined Prototype 2s from the American Le Mans Series and the changes for the Grand-Am Rolex Series Daytona Prototypes, decisions are being made.

Earlier Wayne Taylor decided to stay with his Corvette DPs, and others have hinted that they will stick to the Daytona Prototypes for the TUDOR United SportsCar Championship instead of switching to the P2 cars which at this time are Honda Performance Development powered by Honda racing machines.

Extreme Speed Motorsports announced earlier today that the will contest the new series with two HPDs.

Ganassi Racing’s general manager Mike Hull, told RACER’s Marshall Pruett in an exclusive interview that they will remain with Riley Technologies for 2014 in the DP class. “For us, I think we're going to stay the course,” said Hull.

It was noted that Hull did not name the engine that manufacturer which has been BMW. That would indeed seem odd if they did switch the powerplant after five GRAND-AM championships.

However the NASCAR team is powered by Chevrolet and after winning their fifth IndyCar championship this past weekend at the Auto Club Speedway in Fontana with Honda, the team will move to Chevy next year.

Now that the first set of the specifications for the DP and P2 cars have been released, there will be more news from teams on their plans for the 2014 inaugural TUSCC series.