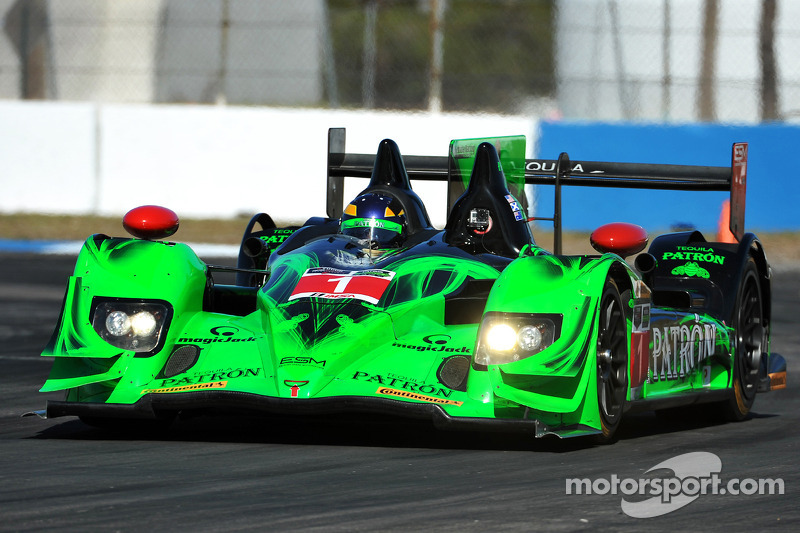 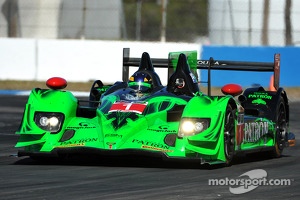 Darwin Supercars opener to be postponed by a week

Darwin Supercars opener to be postponed by a week