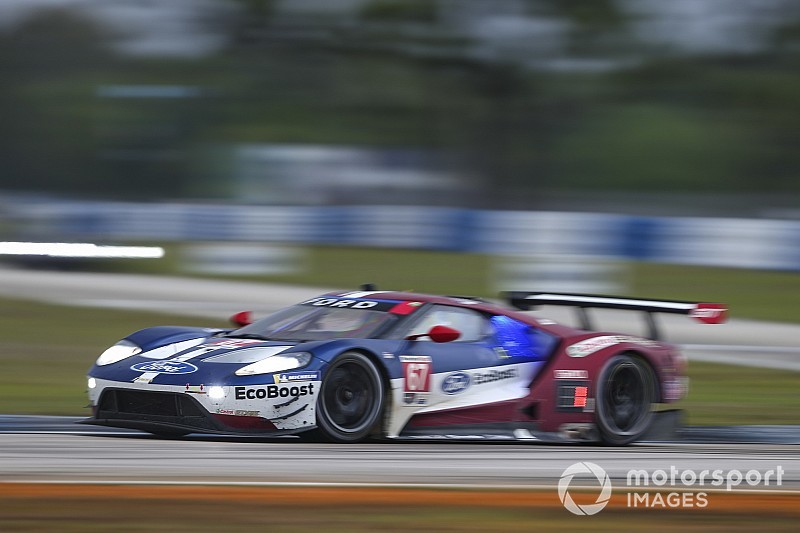 This season marks the fourth and final chance Ford has to take IMSA GTLM title honors before the conclusion of its Chip Ganassi Racing-run factory GT program.

Despite back-to-back Rolex 24 at Daytona victories in 2017 and '18, Ford has found itself beaten by rival marque Corvette to the last three championship crowns. Westbrook and teammate Ryan Briscoe fell only six points short last year despite scoring three race wins.

After four races in 2019, both Ford crews find themselves some way back from the GTLM-leading Porsche duo of Laurens Vanthoor and Earl Bamber, with Westbrook and Briscoe 22 points down ahead of this weekend's six-hour Watkins Glen round.

Despite the deficit, and problems in the opening two rounds of the year at Daytona and Sebring,  Westbrook still believes Ford can claw its way back into contention and end its IMSA tenure on a high.

"It started so badly this year," reflected Westbrook. "We were 20 seconds away from winning in Daytona, then we came in for fuel and they red-flagged the race, dropped us to fourth. Then Sebring, we were in the hot-seat and got caught up in GTD traffic with two laps to go and that one fell away.

"We’re down in the points, long way to go, we need a good BoP and it seems to be working for Porsche at the moment. They’ve got a strong car, but there are some tracks that are suiting us coming up: Watkins Glen, Road America, Mosport.

"I expect to be fighting for the championship, as we have done every year. We’ve taken it to the wire, we just haven’t been able to beat Corvette at the final hurdle."

Asked by Motorsport.com what has been missing in previous seasons, Westbrook replied: "Raceability of our car. It’s a hard car to BoP, because it’s so slippery. They tend to take power away, but then it kills us on acceleration and that makes it very difficult to get through traffic.

"I hate blaming BoP, we haven’t done a good enough job. To win a championship you have to be consistent throughout the year and we haven’t been consistent enough.

"We’ve been quick enough to win the big races, but not the championship. That consistency is what has been missing and it’s what we’ll try and get right for the rest of the year."

Ford also failed to capture the FIA World Endurance Championship GTE Pro title in three attempts, with its best finish being third in 2017 for Andy Priaulx and Harry Tincknell.

The British pair finished the recently-concluded 2018/19 superseason fourth, not scoring any race wins, while Olivier Pla and Stefan Mucke came away with a sole triumph in the opening Spa race on their way to fifth in the standings. 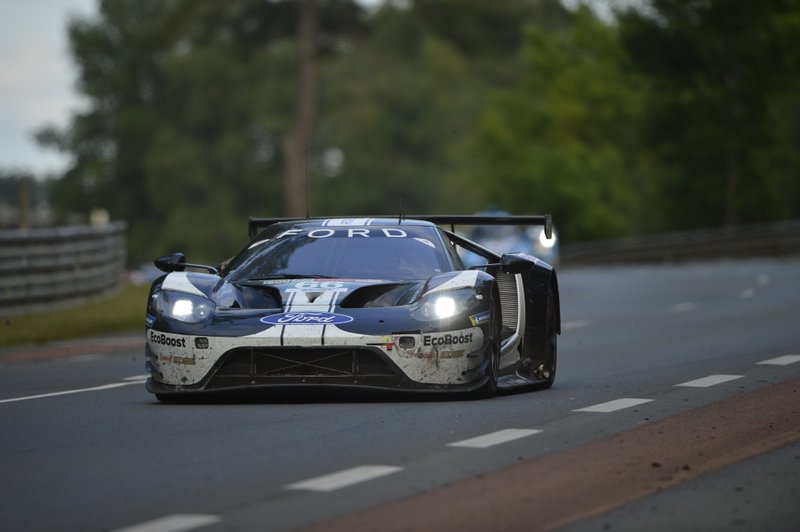