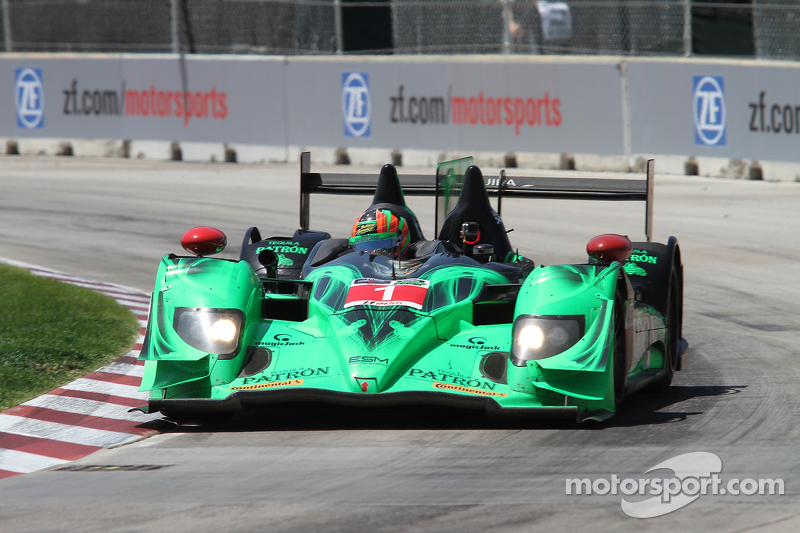 ESM heads into the sixth round of the TUDOR United SportsCar Championship race – the Sahlen’s Six Hours of The Glen – with confidence following a mid-May test session at the New York track.

Known as one of the premier permanent road courses in North America, Watkins Glen is an 11-turn, 3.37-mile road course. This event marks the return of an endurance event in the TUDOR Championship. The last three rounds of competition featured 100-minute sprint events. ESM is looking forward to returning to a six-hour race.

ESM owner/driver Sharp has four previous starts at Watkins Glen. Sharp made his debut at Watkins Glen in 1992 during a NASCAR Sprint Cup race. After trading his stock car in for an open-wheel car, Sharp returned to The Glen in 2005 for a three-year run in the IndyCar Series. The Northeast native earned back-to-back top-10 finishes in 2005 and 2006.

Dalziel, Sharp’s co-driver, has 13 previous starts at Watkins Glen. The Scotsman seeks a HPD Prototype win to go along with his 2012 win in a Daytona Prototype. In addition to the win, Dalziel has two additional podium finishes (2011, 2012), both in Daytona Prototype race cars.

Anthony Lazzaro returns to join No. 2 season-long drivers Brown and van Overbeek. In six starts at Watkins Glen, Lazzaro has not finished outside of the top-four. His record includes two poles, two wins – both in 2002 – two runner-up finishes and one fourth-place run.

Van Overbeek also has some history at Watkins Glen. In three previous starts, he has one win (2003) and two top-10 finishes. Co-driver Brown is making his debut at The Glen, but the track won’t seem new to him. Brown logged plenty of seat time during the team’s test session in May.