From early last year, fans were invited to submit livery designs for the Petit Le Mans season finale last October but a crash during practice at the 24 Hours of Le Mans halted the team’s plans to finish out their rookie IMSA season.

On firming up plans to restart its IMSA campaign in 2021, Era revisited the submissions from contestants around the world, and Owen from Ottawa, Canada had his primary-colored design with lightning bolts selected. 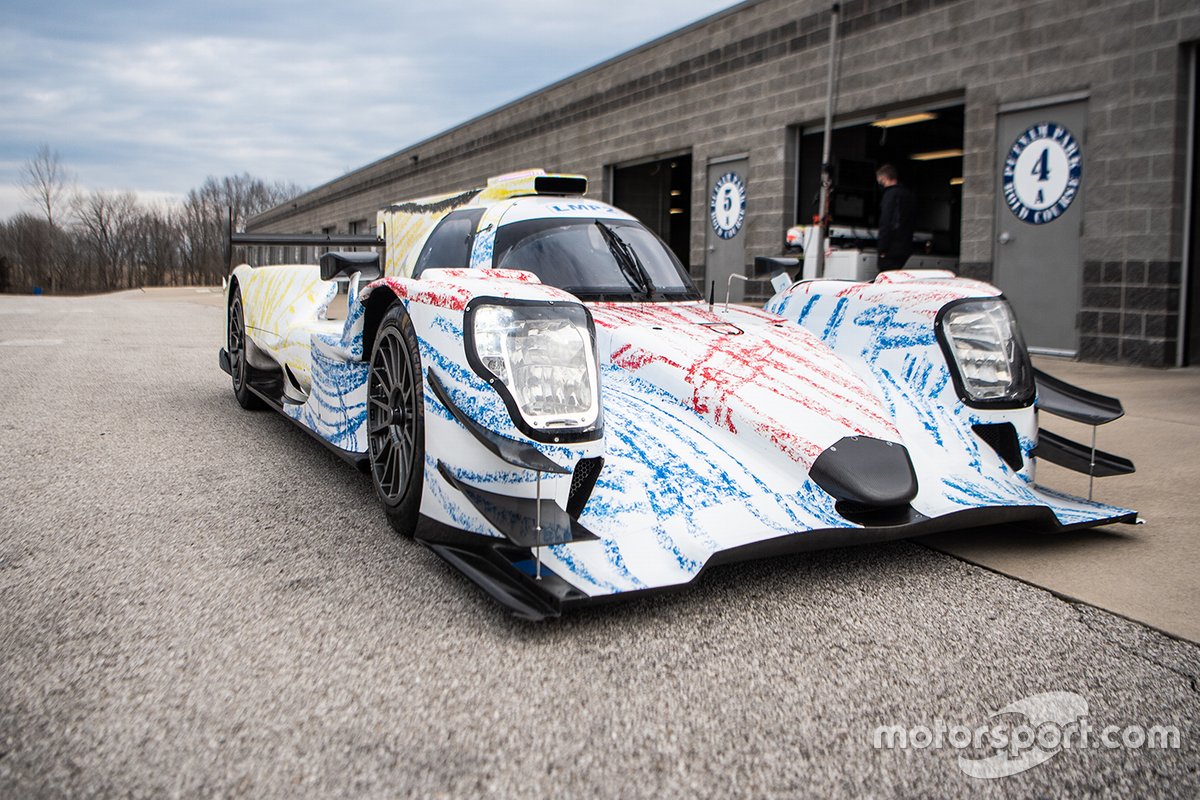 “It was so great to see so many interesting designs from so many sports car fans and aspiring designers,” said team owner Kyle Tilley. “We hope we gave them something to do during what has been a tough time for everyone.

“In the end, we reviewed all the images, and we knew the Owen’s drawing was the winner. He clearly loves racing, and we hope this gives him an experience he’ll never forget.”

In addition to seeing his artwork on a professional racecar on national television, the team has invited Owen and his father to attend an IMSA event as their personal guests, likely to be once Covid-19 restrictions are lifted, when fans are allowed in the paddock again.

The special one-off livery will make its on track debut at the Roar Before the 24, the first official test of the 2021 season. The first session will take place on Friday, January 22, followed by a series of practices and then a race to determine the starting grid for the Rolex 24 at Daytona the following weekend. 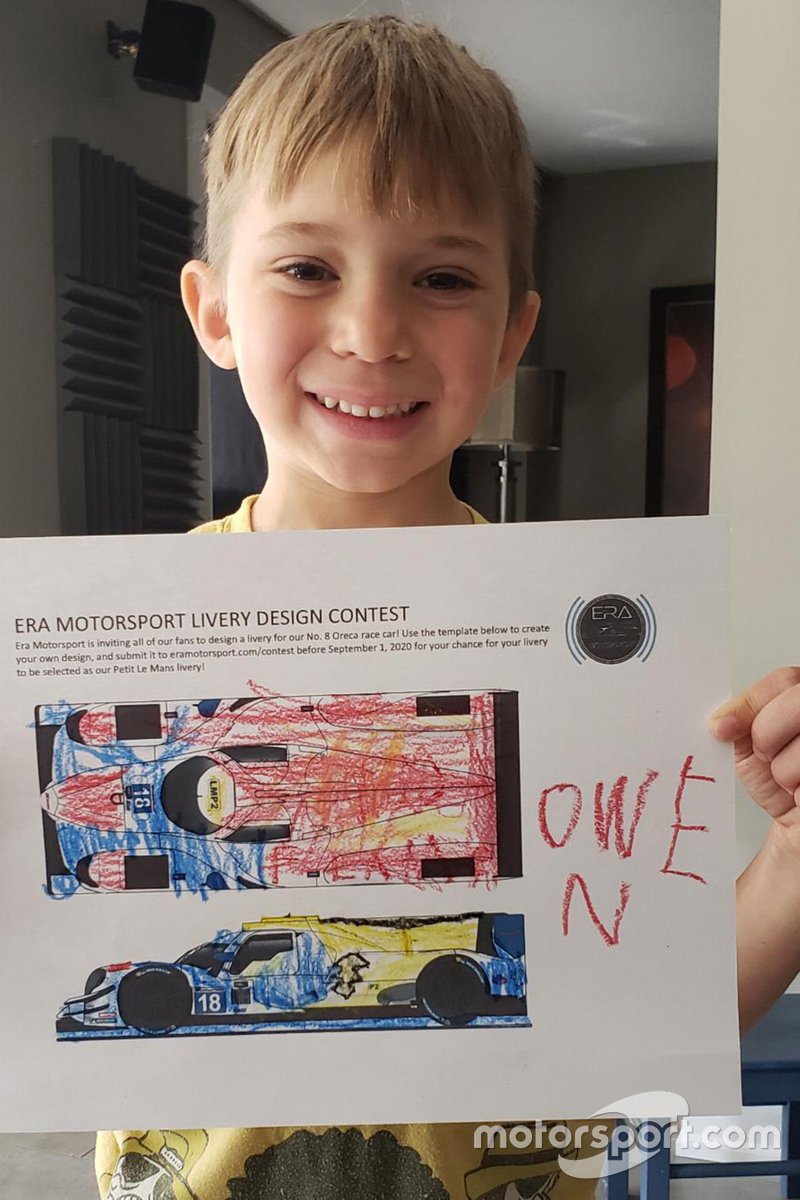 Owen with his submission.

Herta cleared to race in the Indy 500 after major crash