Duval 'feels like a rookie' with full-time IMSA move

Former Audi LMP1 and DTM driver Loic Duval says he "feels like a rookie" ahead of his first full-time campaign in the IMSA WeatherTech SportsCar Championship with the JDC-Miller MotorSports Cadillac team.

After making three starts for JDC-Miller last year, Duval has been signed as one of the squad's two full-time drivers for the 2021 season alongside Tristan Vautier, with Sebastien Bourdais joining his fellow Frenchmen for the four Michelin Endurance Cup races.

Duval, 38, will be discovering the majority of the IMSA schedule for the first time this year after getting his first taste of Road Atlanta and Sebring in 2020.

After fighting for victory at Sebring, the one-time Le Mans 24 Hours winner hopes to carry that momentum into the start of the '21 campaign, the Rolex 24 at Daytona, this month.

"I’m super excited to feel like a rookie in a way, and go to new racetracks, and especially knowing the challenge of the American racetracks," Duval told Motorsport.com. "But we’re not starting from scratch, we had some races together last year.

"It’s always much easier when your teammates are from the same country for communication, and we know the Cadillac is a strong car. We have a good package, and we are more prepared than last year. Daytona was one of the best races we had last year, so hopefully we can have a similar level of performance and try to do even better.

"After Daytona last year we struggled a bit to perform in the same way, but then at Sebring at the end of the year I have to say we did a really good step, which is super-positive, even though the first feeling after the race was disappointment because we were fighting for the win.

"The performance was getting better, in terms of structure also, and we’ve learnt from the mistakes we’ve made, and we are more prepared to start 2021 on the right foot." 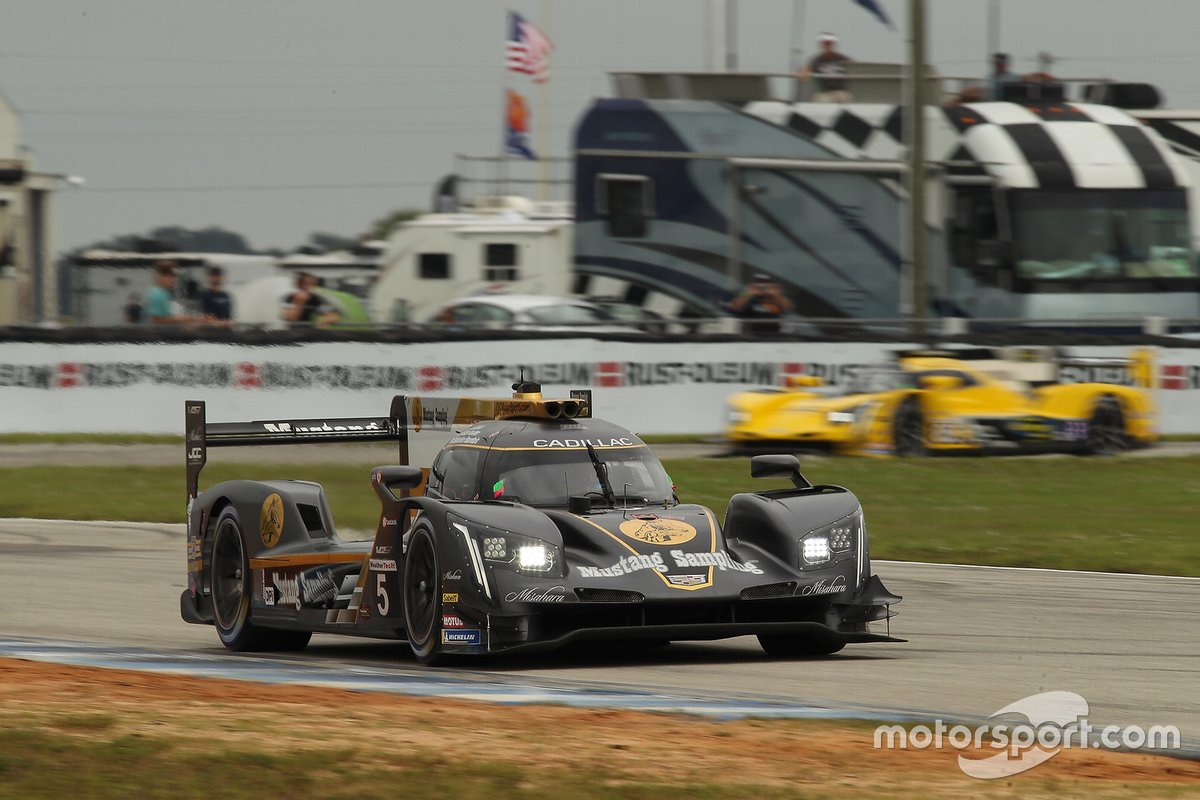 Duval makes the switch to IMSA full-time after four tough seasons in the DTM with Audi that yielded a total of four podiums and a best championship result of seventh.

Last year, the Frenchman didn't hide his desire for a full-time return to prototype racing in the wake of Audi's exit from the DTM and the end of the series' Class One era.

"It changes your mindset completely, to have the opportunity to fight at the front every race weekend and to do it in an environment you love," said Duval.

"When the target matches what you love to do, it’s a massive step up for the motivation. As a sportsman, this is number one and it makes everything easier.

"I’m excited to be back in that routine with prototype cars, with teammates, to enjoy again this kind of long races that you share with a lot of people."

Duval will combine his IMSA commitments with a drive in the FIA World Endurance Championship with new LMP2 team Realtime Racing - which is run by TDS Racing, the team he raced for in the 2018/19 WEC superseason.

The Frenchman was not mentioned in a recent Audi statement that confirmed that Mike Rockenfeller and Nico Muller will race with the German brand's customer teams in the DTM.

Asked about the status of his relationship with Audi, Duval clarified: "I am still in touch even though Dieter Gass is not there [as the boss] anymore. But I have no contract. The only factory operation Audi has is Formula E, and I’m not involved at all in that." 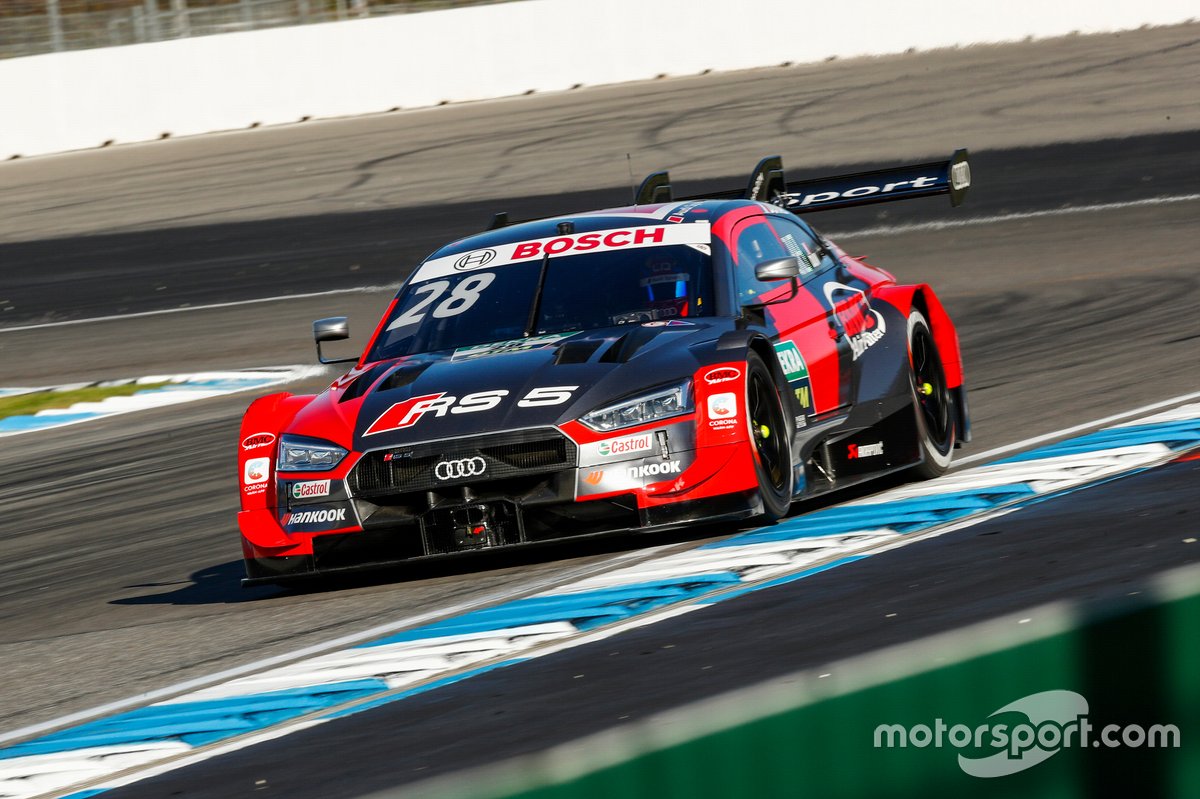