Dr. Jim Norman to co-drive with Craig Stanton for Park Place Motorsports in 2014 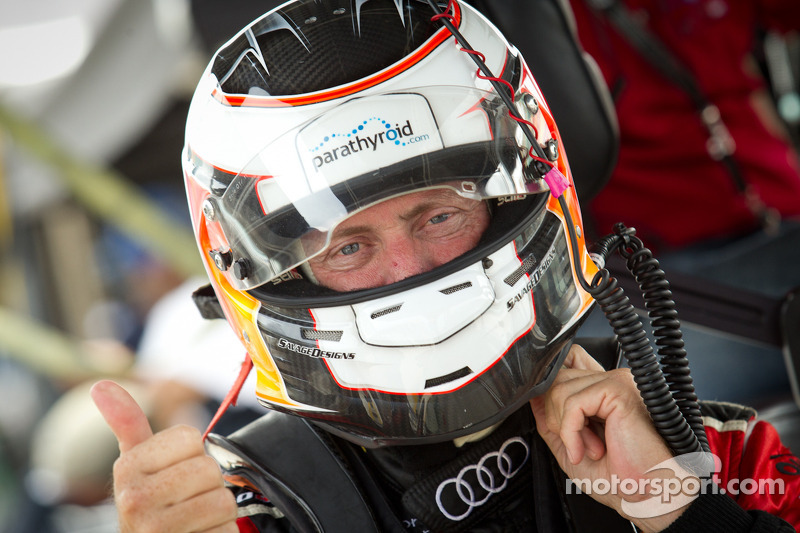 Next up for Park Place Motorsports is the annual Roar Before the Rolex 24 At Daytona Test, January 3 – 5, at Daytona International Speedway.

Stanton and Norman, the reigning Rolex 24 At Daytona and GRAND-AM Rolex Sports Car Series GX champion, will co-drive the No. 71 Park Place Motorsports Porsche 911 GT3 America that will be sponsored by a soon-to-be-announced medical technology partner for the full season. Additional team drivers for next month’s season-opening Rolex 24 At Daytona will be named in the near future.

“Craig was at the top of our recruit list for a handful of reasons,” said Norman, a past Rookie of The Year in both the GRAND-AM Rolex and Continental Tire series. “Of course, he is fast but he also has the wisdom and knowledge to be a team leader on and off the track. It was also very important to our healthcare sponsors to have a spokesperson representing their brand that is in great shape and understands the importance of personal health. In many ways Craig is the perfect fit for our team and for me personally.” 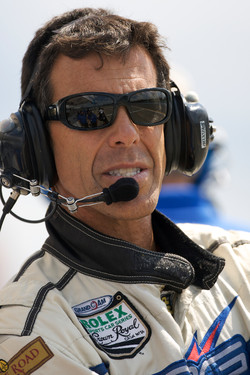 A championship and race-winning driver who is recognized as one of the most physically-fit motorsports athletes in North America, Stanton has achieved the clear majority of his career success in Porsches. His titles include the 2005 GRAND-AM Rolex Sports Car GT Championship.

“I am grateful to be a part of the Park Place Motorsports team and to join Jim in the No. 71,” said Stanton. “I enjoy working with quality people and John and I have worked well together in the past. Putting this deal together for the full season was easy which shows me that it was meant to be. It's a dream come true and exciting in all aspects - team, co-driver, and sponsor. I'm looking forward to great results in 2014!”

Norman and Stanton will race in partnership with teammates Patrick Lindsey and Kévin Estre in the No. 73 Park Place Motorsports Porsche GT3 America.

"Craig has been a driving icon in the Porsche brand for as long as I've been dreaming of racing sports cars,” said Lindsey, a Park Place Motorsports lead driver and team principal. “His talent, enthusiasm and superman-like fitness will make a great addition to the team. I'm excited for Jim, Craig and the entire team. We're going to have a blast racing together."

John Horton, a leading engineer in the motorsports industry and an ASE Master Technician, will lead the technical effort on both the No. 71 and No. 73 Porsches. The former IndyCar crew chief has been in racing for over 20 years and more recently led and managed racing teams in ALMS, World Challenge and GRAND-AM, including this year’s podium results with Lindsey and Porsche Factory driver Patrick Long.

“I am extremely pleased for Craig Stanton to be part of the team,” said Horton, who is also a Park Place Motorsports team principal. “I have worked with him before and we are all excited to have him at Park Place Motorsports. He is very fast, very consistent and a great asset. He always finds the positive out of every situation, which is key to some of our success. I like his immediate feedback in pit-lane to execute a quick chassis change to keep moving forward in getting the speed out of a car. We are a very regimented team with our processes and his experience level fits right in line with us.”

Next up for Park Place Motorsports is the annual Roar Before the Rolex 24 At Daytona Test, January 3 – 5, at Daytona International Speedway.