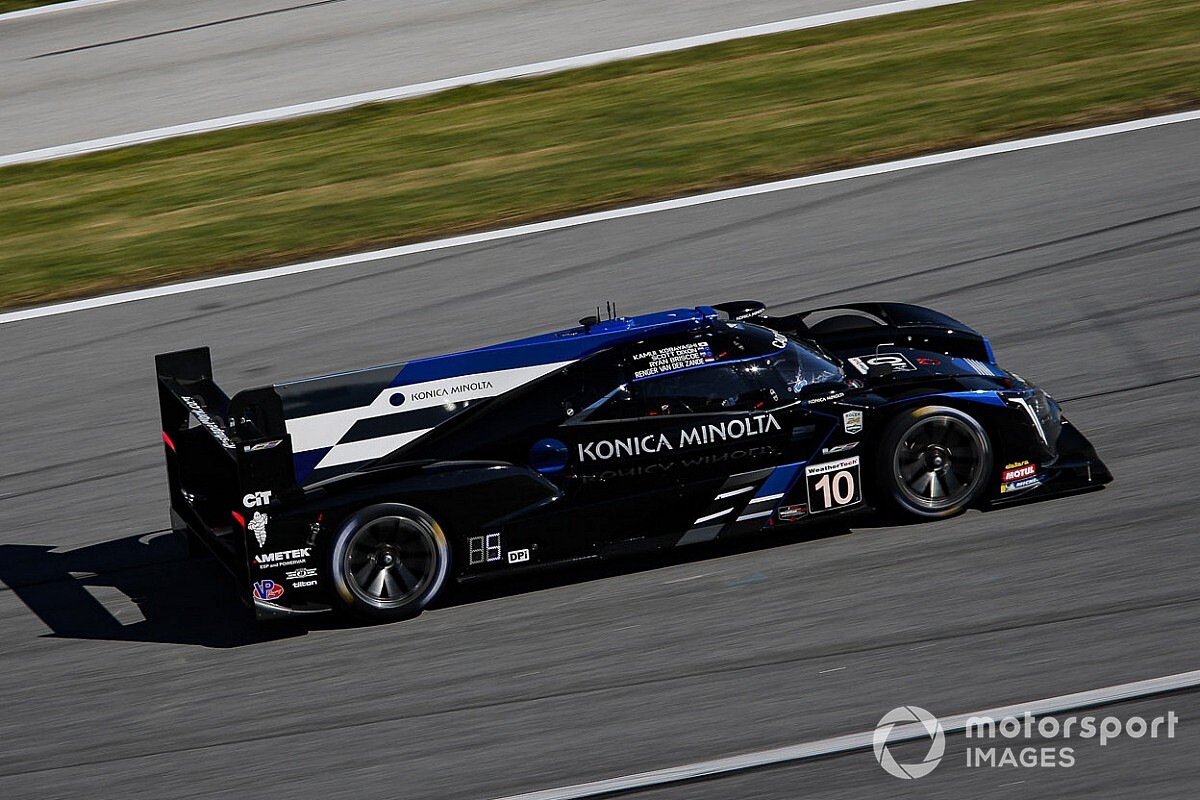 Wayne Taylor Racing has announced that Scott Dixon, one of its winning drivers in this year’s Rolex 24 Hours at Daytona, will return to the team for the final two rounds of the 2020 IMSA WeatherTech SportsCar Championship.

Dixon will share the #10 Cadillac DPi-V.R with full-timers Ryan Briscoe and Renger van der Zande for Petit Le Mans at Road Atlanta on Oct. 17, and the 12 Hours of Sebring on Nov. 14.

Dixon, who has three overall wins and one other class win in the Rolex 24, has yet to win either Sebring or Petit, although he has three podium finishes in the latter event.

Team owner Wayne Taylor, who has seen his team win three of the last four Rolex 24s, as well as scoring one Sebring triumph and two Petit wins, said: “Having had Scott Dixon drive for us at Daytona at the beginning of the year with such success, it is wonderful to have him back with us for Petit Le Mans as well as the IMSA season finale in Sebring. He’s truly one of the greatest drivers that I have been around. He says very little, but when he says something everybody listens.

“With the start of the year so successful, coming right out of the box and winning, it is important to have Scott on our team to end the season with these two important races.”

Dixon, a five-time IndyCar champion who won last weekend’s season-opening NTT IndyCar Series event at Texas Motor Speedway, said: “I’m really happy to be able to run Petit Le Mans and Sebring with Wayne Taylor Racing. I’m glad that there were no conflicts with the changes in the racing schedules.

“We kicked off the year in the best way possible by winning the Rolex 24, so hopefully we can use that momentum to finish strong with the final two races of the season.”

The 2020 IMSA WeatherTech SportsCar Championship is set to resume with a 2hr40min race on July 4 at Daytona.