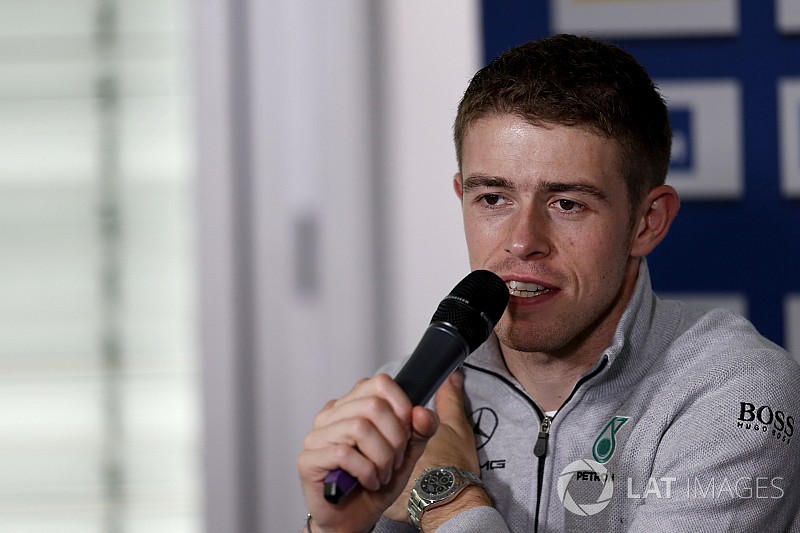 United has brought in di Resta to race one of its Ligier JS P217s alongside Will Owen in the 2018 IMSA WeatherTech SportsCar Championship curtain-raiser.

"Entering a 24-hour race is something I've looked at doing before and when Zak asked, I jumped at the opportunity.

"I plan to do some testing ahead of the race to get integrated into the team and to get a shot at driving the car prior to heading to Daytona in January."

Di Resta ended a three-year absence from the F1 grid in August when he was called in by Williams to replace the unwell Felipe Massa for the Hungarian Grand Prix.

He is now vying with Massa and Robert Kubica for a full-time 2018 race seat, and took part in an evaluation test in a '14 Williams F1 car at the Hungaroring this week.

Since his previous F1 deal with Force India ended, di Resta has spent recent seasons racing for Mercedes in the DTM.

"Although he's not driven our car before, he's had plenty of racing experience in different categories so I'm confident he will have a good race," said Brown.