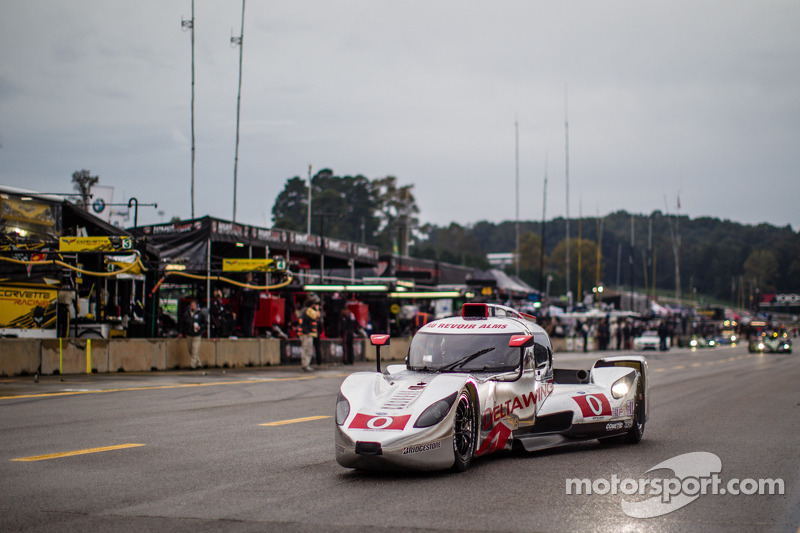 BRASELTON, GA – The DeltaWing coupe returns to action this weekend, as the Tudor United SportsCar Championship officially gets underway with balance-of-performance testing at Sebring International Raceway and Daytona International Speedway. 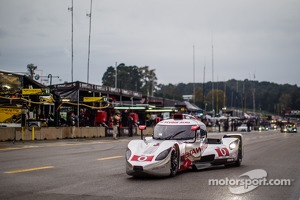 The Florida test sessions will allow officials to determine 2014 specifications for the DeltaWing coupe in the new prototype class configuration. The DeltaWing coupe ran in the P1 class during the 2013 American Le Mans Series season but the new series unites the diverse prototype field into one sports car racing class.

The tests will mark the second time the DeltaWing coupe has run on Continental tires, following a successful initial test last month. The two-day session at Daytona will also give the DeltaWing team its first look the famed track, site of the first race of the new series next January, the Rolex 24. While the team has not made an official announcement regarding its 2014 plans, both tests will provide important track time for the revolutionary coupe. Regular DeltaWing drivers Andy Meyrick and Katherine Legge will handle driving duties at the tests.

The DeltaWing team comes into the test sessions with a specific set of goals in mind.

“We were encouraged by the Continental tire test at Road Atlanta and look forward to continuing that progress,” said team manager David Price. “At Sebring, we’ll continue to develop the car on the new tires, while working on reliability and fuel consumption. It will be a new experience for us on the banking at Daytona; we’ll sort out some of the aero package but it’s definitely not beyond the car’s capabilities. Our ultimate goal is 24 hour reliability.”

“First and foremost, we want to focus on reliability,” agreed DeltaWing Racing Cars President and COO Al Speyer. “We also want to support IMSA and the new series in setting specifications for next year, while continuing to demonstrate the car and educate any potential customers who are interesting in purchasing a DeltaWing coupe.”