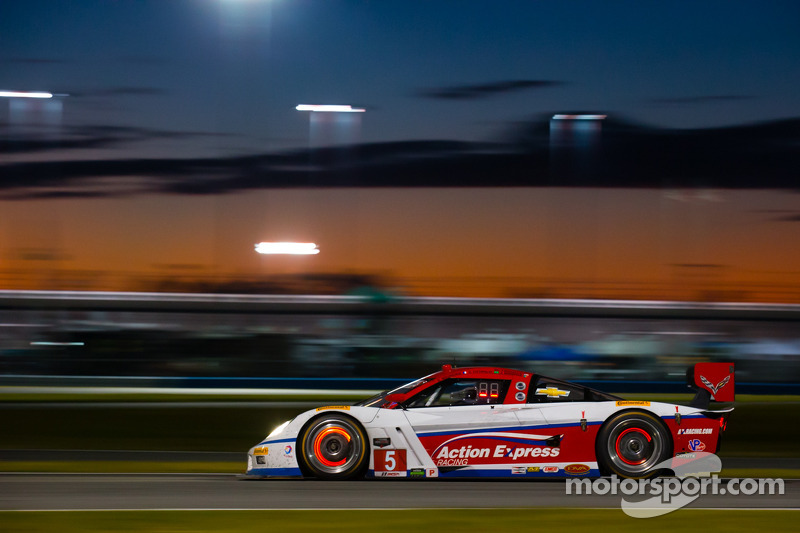 All the winners from this year 24 Hours of Daytona

After more than 700 laps, it was the number 5 Action Express Racing car of Joao Barbosa, Sebastian Bourdais and Christian Fittipaldi were able to hold off the Wayne Taylor Racing squad to claim the overall win in their Chevrolet Corvette Daytona Prototype.

Behind the prototype class saw the GTLM Porsche factory team of Patrick Pilet, Nick Tandy and Richard Lietz take the GTLM class win, and finished 6th overall only 16 laps behind the leader.

Prototype challenge saw the CORE Autosport car of Colin Braun, Jon Bennett, Mark Wilkins and James Gue take the win in a perfect 24 hour event, that saw them spinning in the third turn on the first lap after starting on pole.

The penalty send the Level 5 car to fourth overall, off the podium, with Flying Lizard taking the class win.