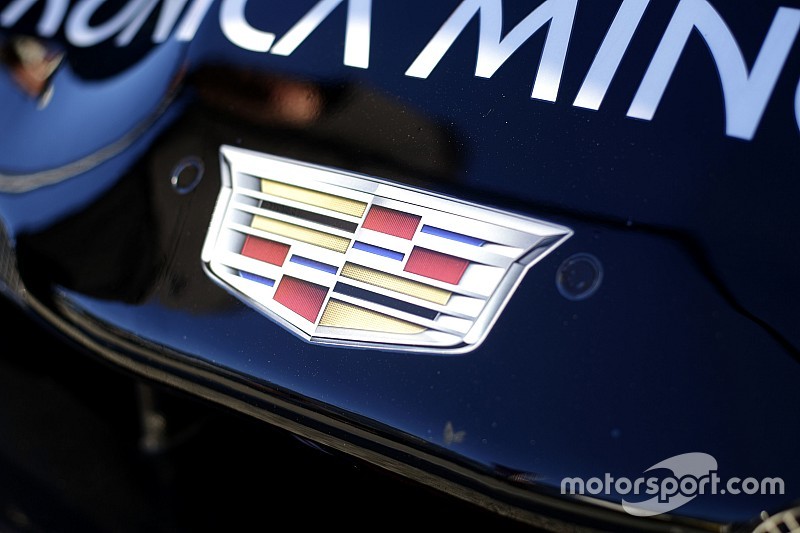 Cadillac remains out front of the pack as the race transitions into the night.

Not much has changed at the sharp end of the field with the trio of Cadillacs running 1-2-3. At the time of this report, the top spot belonged to the Wayne Taylor Racing's Max Angelelli. The No. 31 Action Express  entry of Eric Curran and the sister No. 5 of Christian Fittipaldi followed close behind.

In the final minutes of the hour, the No. 52 PR1/Mathiasen Motorsports Prototype went around in the International Horseshoe, but everyone was able to avoid the sideways car.

Much like the Cadillacs, the Ford conglomerate remains in control of GTLM with the No. 66 of Dirk Mueller leading the charge. The Risi Competizione Ferrari of Giancarlo Fisichella is holding its own in second, but is being hunted by another Ford (No. 67 of Ryan Briscoe) back in third.

There was a bit of a moment for the No. 67 earlier in the hour when an Acura door slammed it into the International Horseshoe, but Briscoe didn't think it hurt the car at all.

The Scuderia Corsa Ferrari of Matteo Cressoni leads the other GT class with six different manufacturers making up the top six positions on track. The biggest incident of the hour involved the third-place running No. 73 Park Place Motorsports Porsche and the No. 8 Starworks PC, which was also running third in class. The PC got onto the dirt at the entrance of the Bus Stop Chicane, clipping the Porsche and sending both cars hard into the tire barriers. The PC drove away, but the Porsche was far worse off. Thankfully, driver Matthew McMurry was treated and released at the infield care center.

Prototype Challenge is currently led by Sean Rayhall in the sister Starworks entry with the Performance Tech ORECA still in the runner-up position.

Pruett "not exactly sure what took place" to cause wreck