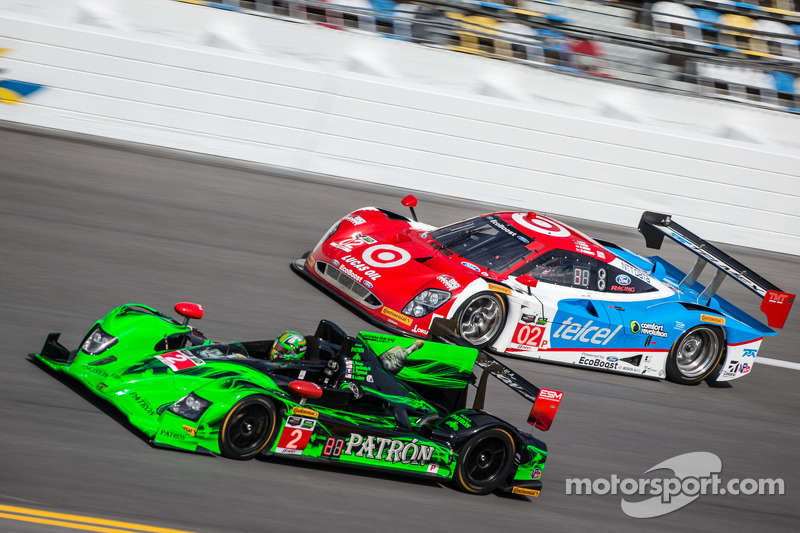 David Hobbs was the grand marshal Saturday for the Rolex 24 at Daytona.

After he waived the green flag, he addressed the media and weighed-in with this comments on the new Tudor United SportsCar Championship.

“Sports car racing can’t be any worse than it was before, when you had two different sanctioning bodies with completely different rules and regulations and the drivers didn’t know which one to do,” he said.

“I just don’t see any downside in this combination at all. I know it’s taken them a long time to get the rules and regulations together and there will be . . . a bit of bit of changing.”