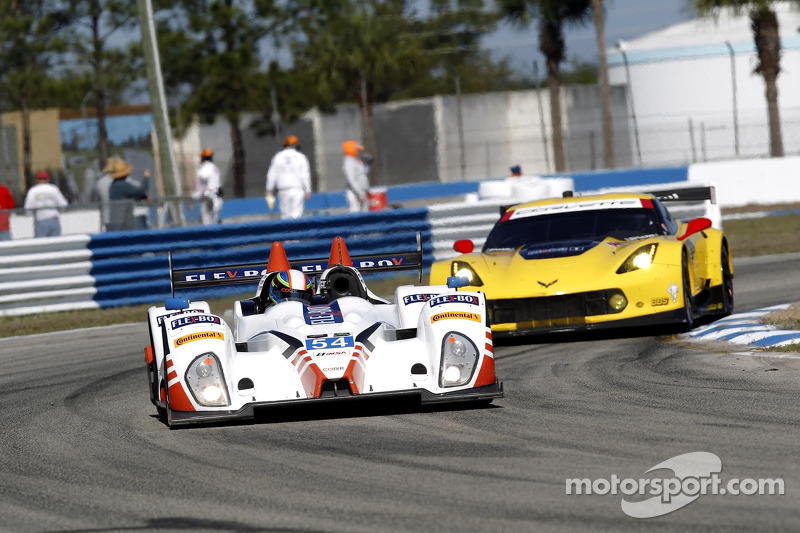 Braun puts the No. 54 outside the second row

The No. 54 CORE autosport ORECA FLM09 will start the Mobil 1 Twelve Hours of Sebring Fueled by Fresh From Florida from fourth in the Prototype Challenge category following Colin Braun’s qualifying effort on Friday.

The defending Sebring PC polesitter’s lap times steadily dropped throughout the 15-minute session around the 17-turn, 3.74-mile road course composed of retired airport runways. In his quest to beat the provisional pole time, Braun turned his fastest lap, a 1:55.603 (116.410 mph), on lap five of seven. His effort put the No. 54 on the outside of the second row.

Braun will share the car with Jon Bennett and James Gue during the legendary 12-hour race. FlexBox also returns as a sponsor following their successful paring with CORE autosport at the Rolex 24 at Daytona. 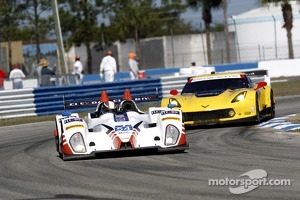 Colin Braun
Driver: No. 54 ORECA FLM09
“We had a little bit different racetrack with the Continental Challenge race happening right before we qualified. We sort of saw a racetrack that I think we hadn’t really seen all weekend, and I don’t think we’ll see it again really. It was a little bit indicative of a green racetrack. The CORE autosport guys have been working their butts off all week. Hopefully it goes back to what it was when we’ve been quick all week and it’s in good shape for tomorrow.

“The race is going to be about staying out of trouble. I don’t think ultimate lap time is going to play much of an effect in the race. I think its going to be about all three or four drivers staying clean, being smart, being patient and getting through traffic—all the things that it takes to be good in an endurance race and a lot less about raw speed.

“It’s always nice to be on the pole, obviously. It’s a competition, we’d like to win, but, we’re going to start 10 feet behind the pole sitter, so I don’t think in 12 hours that should be too hard to make up.”