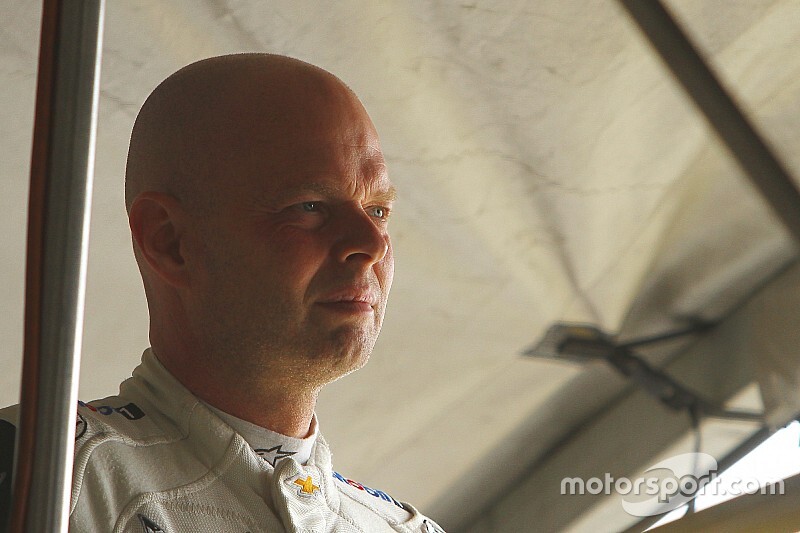 Chevrolet has confirmed that Jan Magnussen will no longer drive for Corvette Racing in the 2020 IMSA WeatherTech SportsCar Championship season after 16 years with the team.

Since joining Corvette Racing in 2004, Magnussen played a major role in the team’s success with 35 victories, including four class wins in the 24 Hours of Le Mans and one in the Rolex 24 at Daytona, four IMSA championships and 17 pole positions in 156 starts.

“I’m fortunate to have had such a long career with Corvette Racing,” said Magnussen. “When I joined the program in 2004, I never thought this would be my home for the next 16 years.

“The team is like my second family. I’m very proud of the championships and race wins we achieved together against very tough competition. Thanks to everyone at Corvette Racing for the good times and memories.”

Magnussen spent his first three years with Corvette Racing as an endurance driver and became a full-time driver in 2007.

He partnered with current teammate Antonio Garcia full-time starting in 2012, with the pair winning GT Le Mans championships in 2017 and 2018. Magnussen's son Kevin races in Formula 1 with the Haas team.

“Everyone at Corvette Racing thanks Jan for his years of dedication and professionalism during the last 16 years,” said Jim Campbell, Chevrolet U.S. vice president of Performance and Motorsports.

“Jan has been a key part of the growth and success of Corvette Racing. His experience and insight have been invaluable. We hold Jan in the highest regard and wish him well in the next chapter of his career.”

Jan Magnussen: Thanks for the memories, Corvette Racing